Agresta, the world No. 17, overcame Andrew Mackiewicz of the United States by a score of 15-5 in the final in Panama City.

The bronze medal was won by Jose Quintero of Venezuela and Eli Dershwitz of the United States. 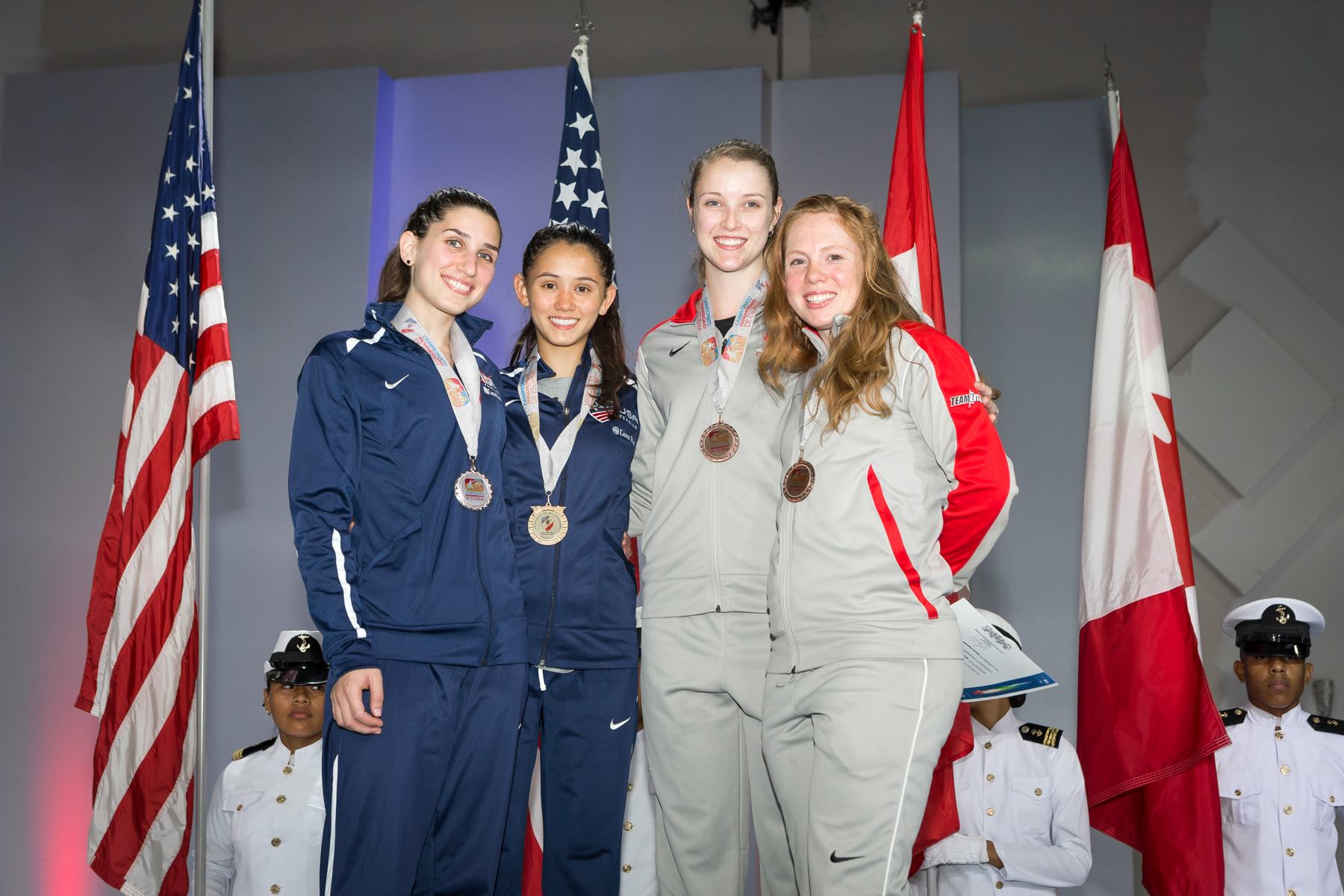 Meanwhile, America’s Lee Kiefer maintained her fine run of form with victory in the women’s foil.

Kiefer finished in the top three in her previous three competitions and beat her teammate Nicole Ross 15-7 to make it four.

Friday sees the start of the team competitions in women’s epee and men’s foil.

On Wednesday, Ibtihaj Muhammad was crowned Pan American champion in women’s sabre after her opponent in the final, Mariel Zagunis, withdrew through injury.

Friday sees the start of the team events in Panama City, with medals up for grabs in the women’s epee and men’s foil.