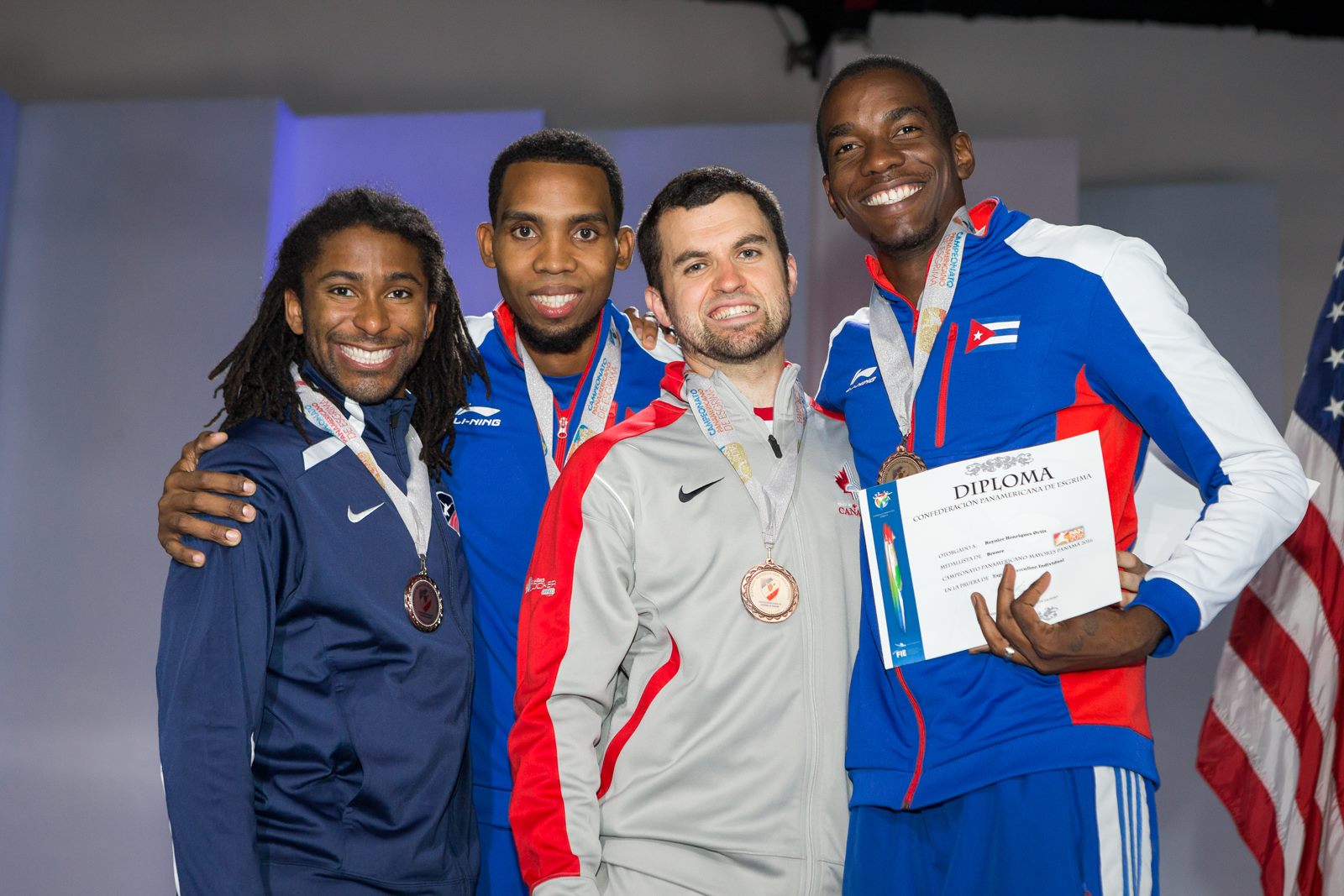 Friday sees the start of the team events in Panama City, with medals up for grabs in the women’s epee and men’s foil.