Massialas, the world No. 1, defeated 70th-ranked Daniel Gomez of Mexico 15-6 in the men’s foil final to claim his first individual Pan American title on Tuesday.

The bronze medals went to Race Imboden and Miles Chamley-Watson of USA. 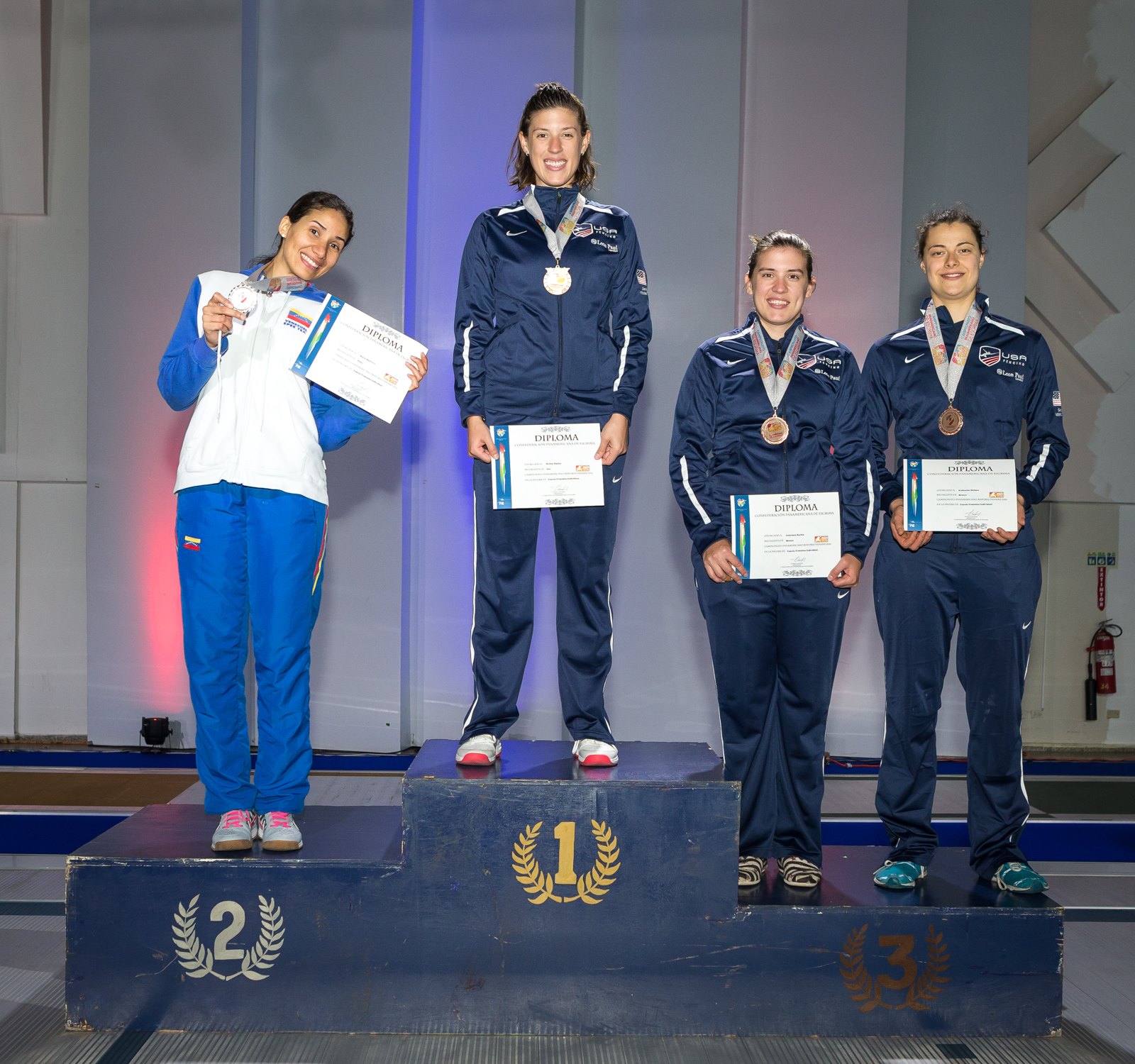 Wednesday sees the medals contested in the men’s epee and women’s sabre.