LAUSANNE (May 25) – World No. 1 Sofya Velikaya goes into this weekend’s sabre fencing Moscow Grand Prix looking to demonstrate just why she is the hot favorite for gold at the Rio Olympics.

The Russian has a commanding 70-point lead over teammate Yana Egorian in the world rankings and needs just a modest result at the last sabre Grand Prix event of the season to lock down the top spot and the No. 1 seeding for Rio.

Ukraine’s world No. 3 Olga Kharlan, last year’s winner in Moscow, will return to the Sports Palace Druzhba at Luzhniki Park with an eye on spoiling the Russian party.

Other challenges from a 127-strong field are likely to come from China’s Chen Shen, Mariel Zagunis of the United States, Jiyeon Kim of South Korea and Cecilia Berder of France, although a plethora of stars outside the top 10, including Ibtihaj Muhammad, are also poised to strike.

While athletes from the European and Pan-American zones still have their respective zonal championships to pick up ranking points, the Moscow Grand Prix represents the last chance to do so for fencers from Asia and Africa.

Eight teams have already qualified for the women’s sabre tournament in Rio later this year - Russia, Ukraine, France, the United States, South Korea, Italy, Poland and Mexico – but some places are still up for grabs within those teams and these will be hotly contested in Russia. The 11 athletes who have qualified for the individual Olympic tournament will also be keen to maximize this points-scoring opportunity.

On the men’s side, the 32 Olympic qualified fencers go into the event knowing that they will only have one shot at a Rio 2016 medal, so the pressure to perform will be at its highest. A Russian also leads the world rankings - Alexey Yakimenko - but he is by no means unassailable ahead of the Games, as Hungary’s reigning Olympic Champion, Aron Szialgyi and South Korea’s Kim Junghwan are hot on his heels.

Men’s team sabre has been rotated off the Olympic schedule for 2016 and like the women, fencers from Africa and Asia will be competing internationally for the last time ahead of the Games. 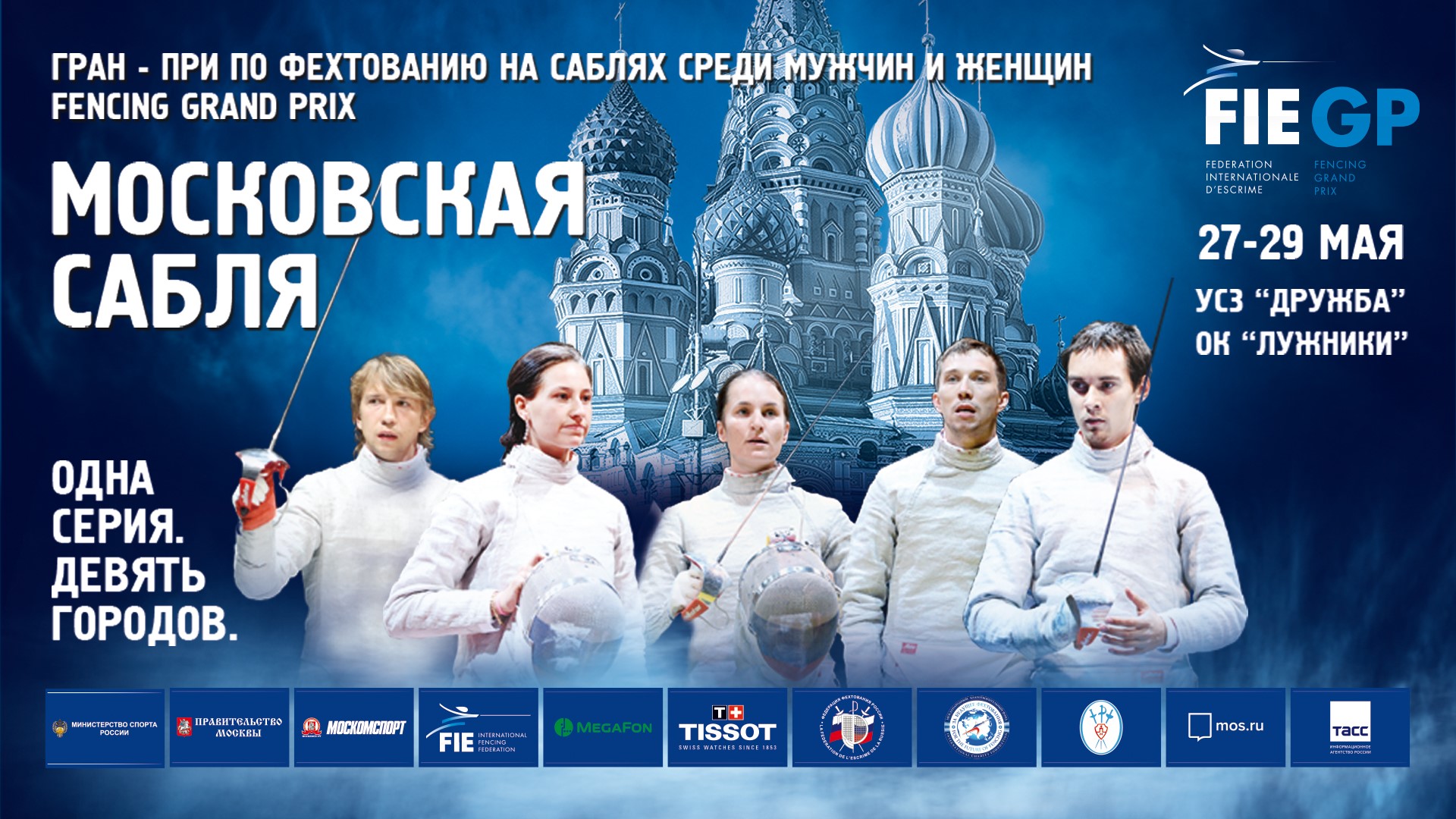