Egypt (6) and Senegal (4) have won 10 of the last 11 gold medals in men's individual épée. The only exception in this run was Khaled Buhdeima (LBA) who won gold for Libya in 2013.

Abouelkassem previously won the title in 2012 and became the first fencer to win this event four editions apart (since 2004). 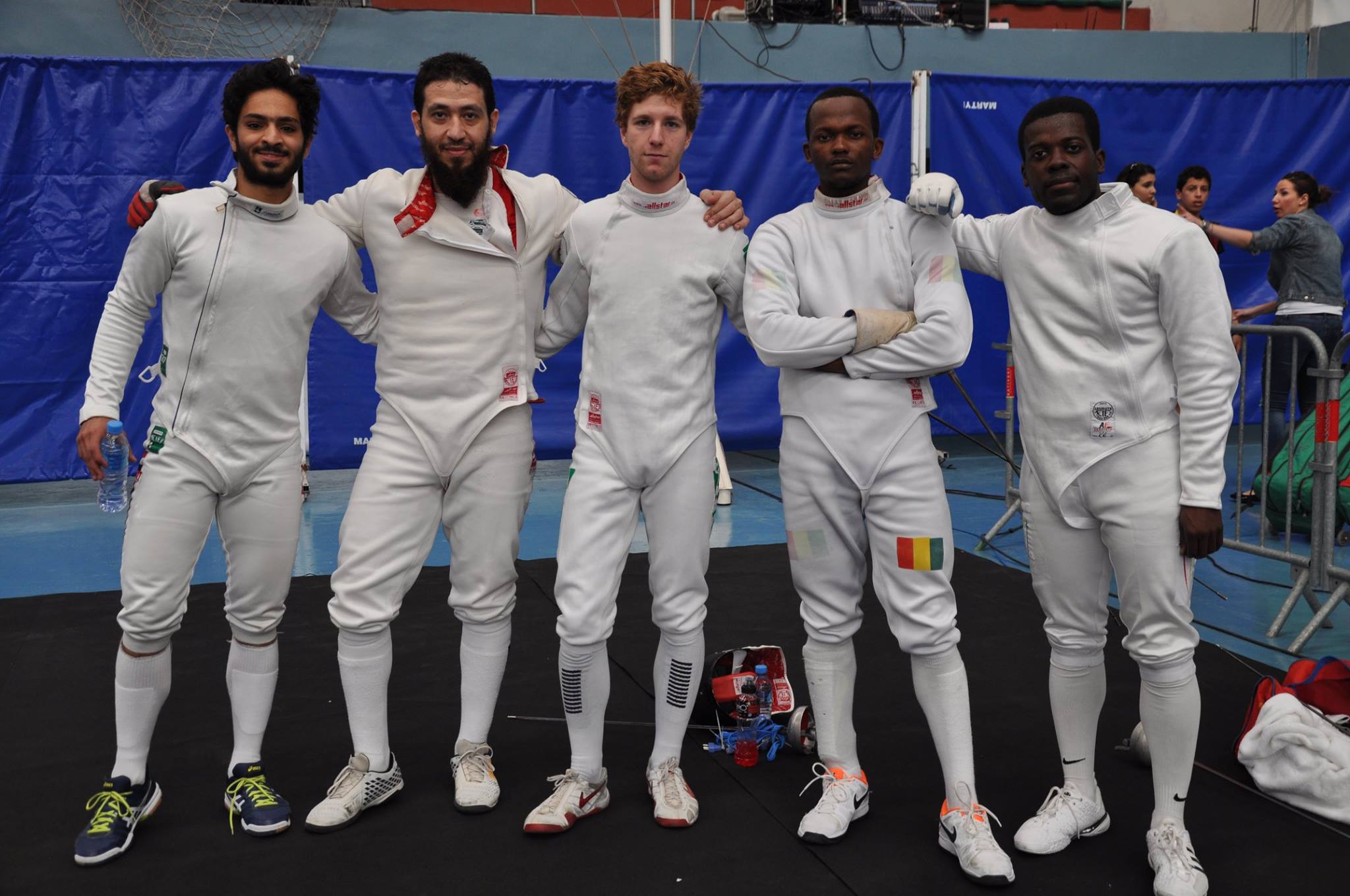 Egypt has now won every edition of men's team épée since 2004.

After claiming bronze at the 2014 and 2015 African Fencing Championships, Senegal now grabbed a silver medal. It was their first silver medal since 2012.

Egypt has won every edition of men's team foil since 2004.

Tunisia have claimed eight of the last 11 silver medals – including the last six – with Algeria, Morocco and South Africa all claiming one.

Egypt claimed silver in this event. In the last six editions of the African Fencing Championships (2011-2016), Tunisia (G2-S4) and Egypt (G4-S2) have won the gold and silver medals.

Algeria finished in third place and bagged their first African Fencing Championships medal in this event since 2004 (also bronze). 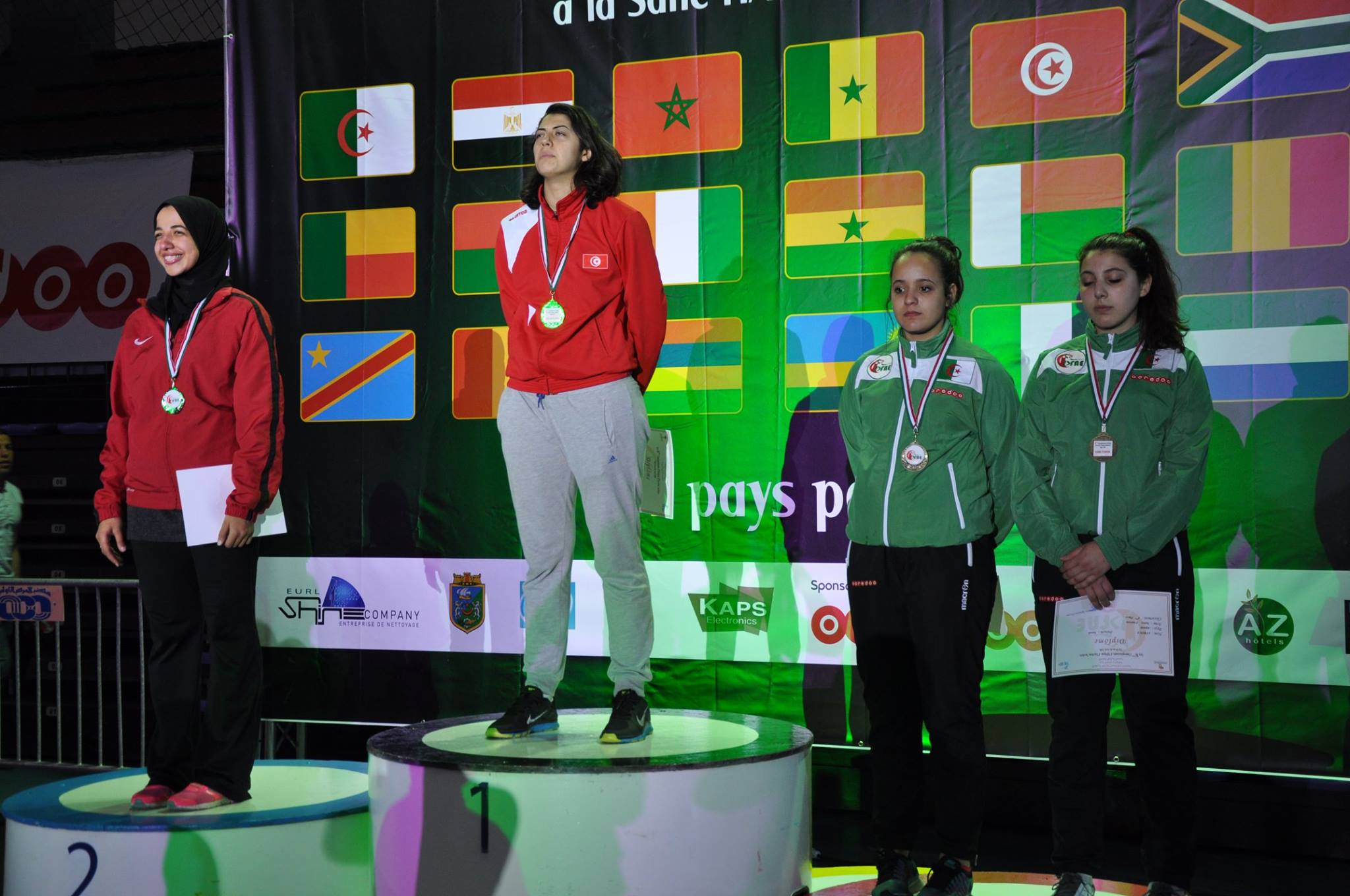 The last winner before Besbes' reign was Mona Hassanein (EGY) who won this event in 2008.

Azza Besbes (TUN) has now won nine of the last 10 gold medals in women's individual sabre, including the last six. The only woman to break Besbes' streak was Amira Ben Chaabane (TUN) in 2010.

The last 10 editions of women's individual sabre were won by Tunisia. The last non-Tunisian to win this event was Sara Yahia (EGY) in 2004.

It was Egypt's first gold medal in this event since 2006.

Algeria finished in second place and are the only to claim a medal in each of the last three African Fencing Championships (S3, 2014-2016). Tunisia and Egypt are both on two medals in this streak.

Algeria claimed its first silver medal in this event (since 2003), after having taken home the bronze medal in 2014 and 2015.