Park Kyoungdoo (KOR) won his second gold medal in men’s individual épée, following up on his gold medal success in 2009.

Prior to Cheung’s victory Hong Kong fencers had claimed three silver and 26 bronze medals (since 2003). 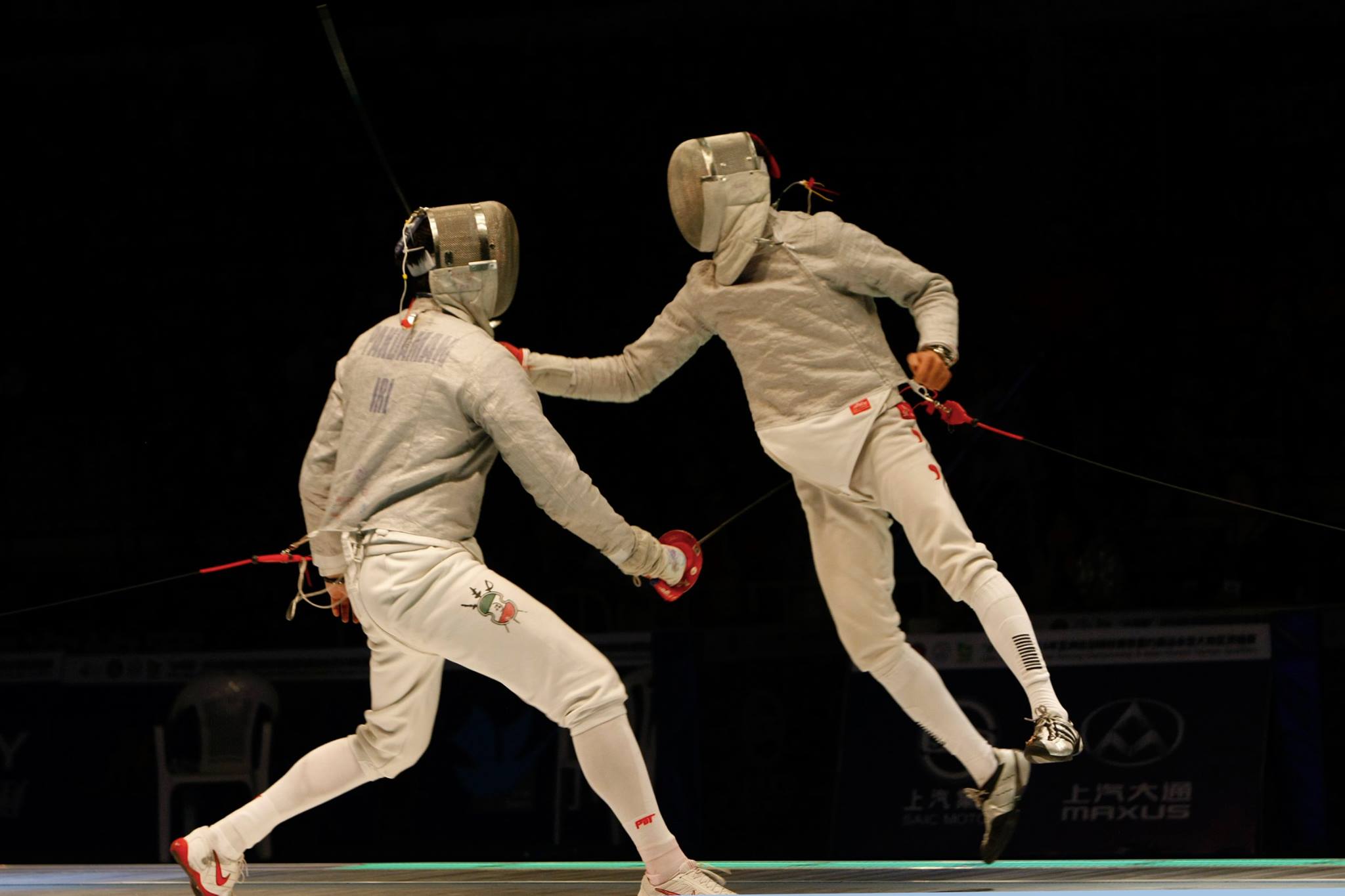 Kim Junghwan (KOR) won his third gold medal in men’s individual sabre and his second in a row.

Last year Kim dethroned Gu Bongil (KOR) who had won this event in three straight years from 2012-2014. Since 2003 no other fencer than Gu had won the men’s individual sabre event at consecutive Asian Championships.

Silver medallist Ali Pakdaman (IRI) became the only competitor from a Western Asian country to medal at the 2016 Asian Fencing Championships.

Japan won men’s team épée, ending a run since 2008 in which either Korea (6) or Kazakhstan (2) won this event.

Before Japan's win, the last team other than Korea or Kazakhstan to claim gold in this event was China in 2007, when the competition was also held in China (Nantong).

Japan became only the fourth country since 2003 to win men’s team épée at the Asian Championships, after Korea (6 gold medals), Kazakhstan (4) and China (2).

Korea ended China’s two-year winning streak in men’s team foil. The last time China failed to win this event was in 2013 when the competition was also held in China (Shanghai).

Korea has now won the last four editions of men’s team sabre at the Asian Championships. The only other team to win this event at four consecutive editions was China in 2007-2010 (since 2003).

China was also the last team to win this event before Korea’s current winning streak commenced, as they won men’s team sabre in 2012. 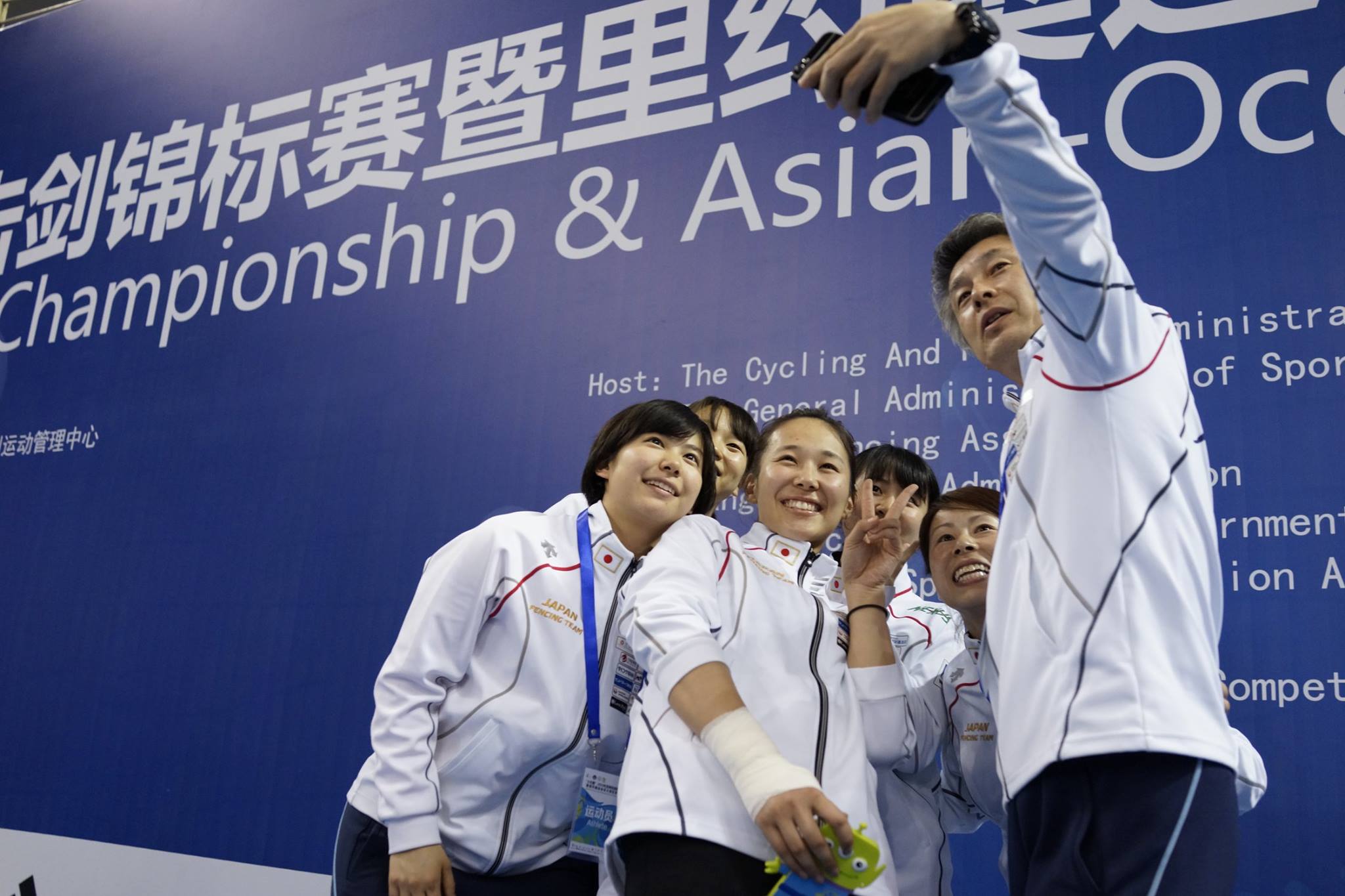 With her gold medal Sun completed her medal set in this event as she had previously claimed silver in 2012 and bronze in 2013.

Since 2003 only Chinese (9) and Korean (4) fencers have won women’s individual épée.

The last non-Korean to win women’s individual foil was Chieko Sugawara (JPN) in 2008.

Since 2003 only Chinese (8) and Korean (5) fencers have won women’s individual sabre.

China dethroned Korea in women’s team foil by beating the team 45-43 in the final.

Korea’s fourth silver medal put the country on a par with China (since 2003). Only Japan – who claimed the bronze medal in women’s team foil this year – has taken home the silver medal more often (5). 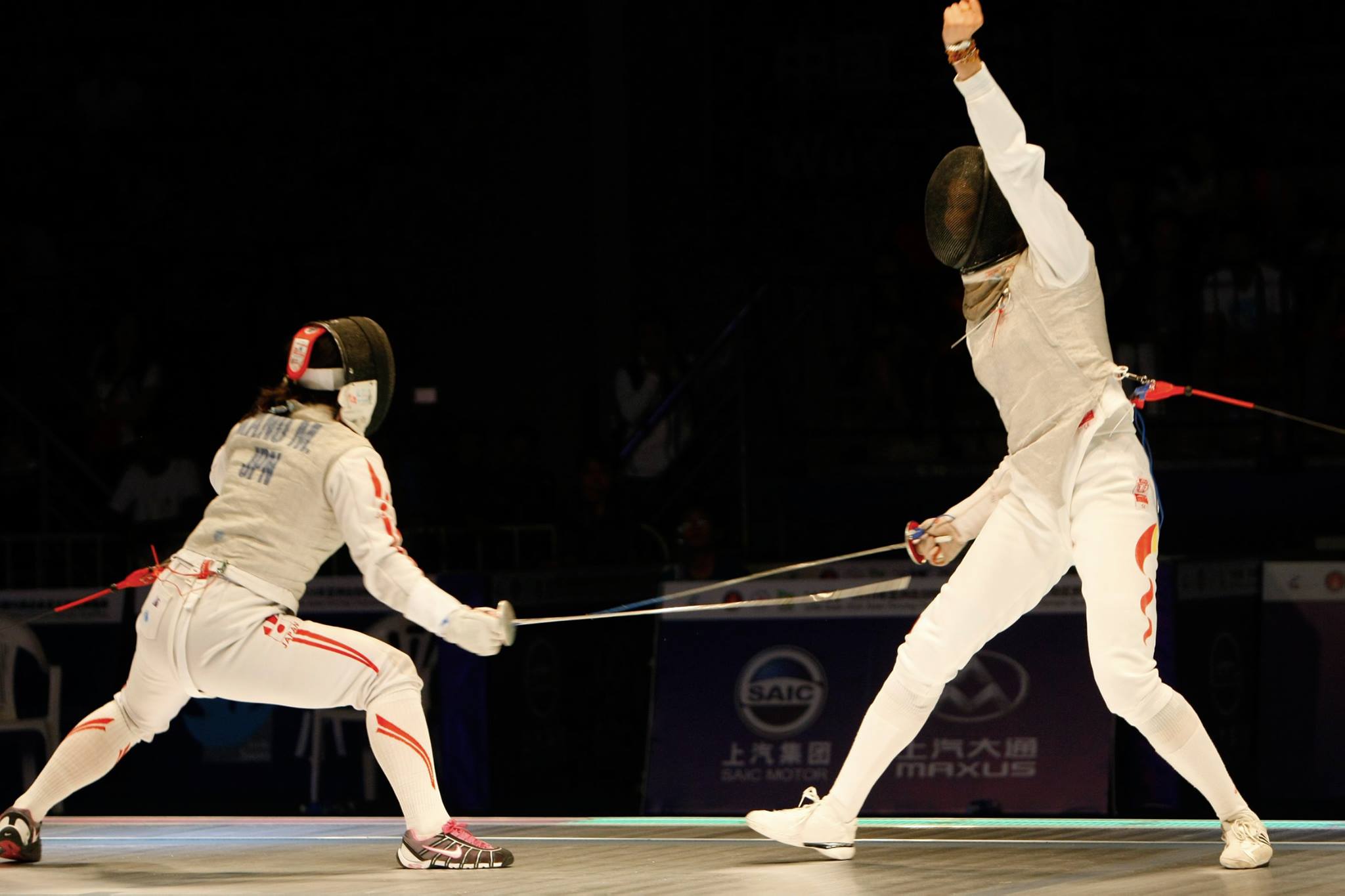