Romania’s women’s épée team marked its qualification for the Olympic Games with gold the World Cup in Buenos Aires over the weekend, as France and Ukraine edged out Italy in the race for Rio.

Romania went into the event safe in the knowledge that Olympic qualification was assured, with China, Russia, Estonia, South Korea and the United States also having done enough earlier in the season.

The Romanians beat Russia 45-40 in Sunday’s final, having earlier beaten Estonia 45-36 in the semifinals.

No African teams took part in this leg of the World Cup series, which meant that it was impossible for that zone to be represented in this discipline in Rio – freeing up a spare qualification spot.

The Italians were in contention of making it to the Games and met their minimum requirement of seventh place. However, Estonia’s bronze medal win secured a place in the top four - meaning automatic qualification – and its opponent Ukraine earned enough points to lock down the European zonal spot. France finished back in 11th place but that was enough to stay ahead of Italy and pick up the spare berth freed up by Africa.

China was guaranteed to stay in the top four of the rankings and thus Olympic qualification. A fifth-place finish meant that they finished the qualifying period ranked in second place. South Korea finished in eighth place, which was not enough to break into the top four, but qualified as the top Asian country - to the detriment of Japan.

The United States also failed to break into the top four, breaking Venezuelan hearts, as America’s sixth place finish meant that they qualified as the top Pan-Am country.

The eight countries to have qualified for the women’s team épée event in Rio, therefore, are: Romania, China, Russia, and Estonia as the world’s top four nations; South Korea, the United States, and Ukraine as the top-ranked nations in their zones; and France as the next highest ranked team not to have qualified already. 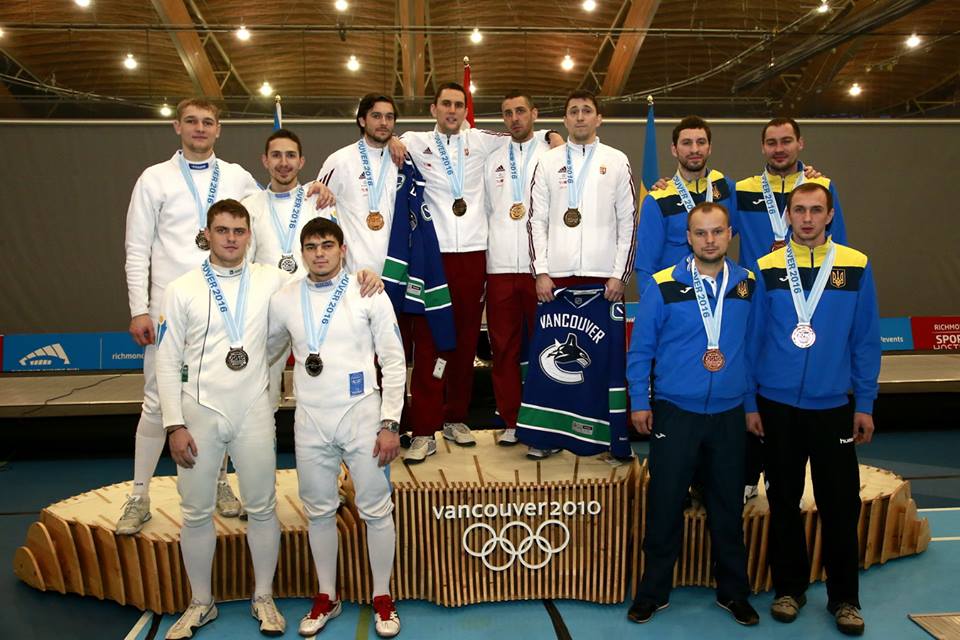 Meanwhile, in Vancouver, Hungary won the gold medal in the men’s team épée on Sunday to claim Olympic qualification in dramatic fashion. The Hungarians produced a 42-36 win over Kazakhstan in the final, thereby denying their opponents a spot in Brazil.

Egypt could have joined them with a top-16 finish but fell agonizingly short, losing 26-25 to Japan.

That result had a big outcome on the Olympic qualification picture, securing places for South Korea, Russia and Switzerland in one fell swoop.

Japan needed gold to advance to Rio, but couldn’t build on a surprise 45-38 defeat of the Swiss and crashed out with a 45-33 loss to Kazakhstan in the last eight.

Venezuela topped the list of teams from the Americas and a win in Vancouver from either host Canada or the United States was required for them to be overhauled. Those nations finished 17th and 12th, respectively, meaning Venezuela’s individual gold medalist from London 2012, Ruben Limardo Gascon, is likely to defend his crown in Brazil.

With seven of the teams confirmed, the final qualification berth was still very open. Estonia, which had already toppled South Korea and Italy, faced an in-form Hungary in the semifinals. A win for either team would keep them in the race and it was Hungary who came out on top with a 15-14 win.

On the other side of the draw, Kazakhstan continued to amaze by beating a strong Ukrainian team 45-43 in the other semifinal. That led to a straight fight-off for the gold medal and Olympic qualification.

The eight countries to have qualified for the men’s team épée event in Rio, therefore, are: France, Ukraine, Italy and Switzerland as the world’s top four nations; Russia, South Korea, and Venezuela as the top-ranked nations in their zones; and Hungary as the next highest ranked team not to have qualified already.

Countries have until June 6 to nominate the fencers in their teams but with the eight countries in men’s team épée and eight in the women’s team épée already known, attention turns to sabre next weekend and the World Cup events in Belgium and Poland.

Fencers from countries that missed out on épée team qualification will get the chance to secure an individual spot at the Grand Prix in Budapest on March 18-20.

Enrico Garozzo of Italy picked up the gold in the individual event - his second medal of the season. He beat podium debutant Constantin Boehm of Germany 15-13 in the final. Israel’s Yuval Freilich and Sangyoung Park of South Korea claimed the bronze medals. 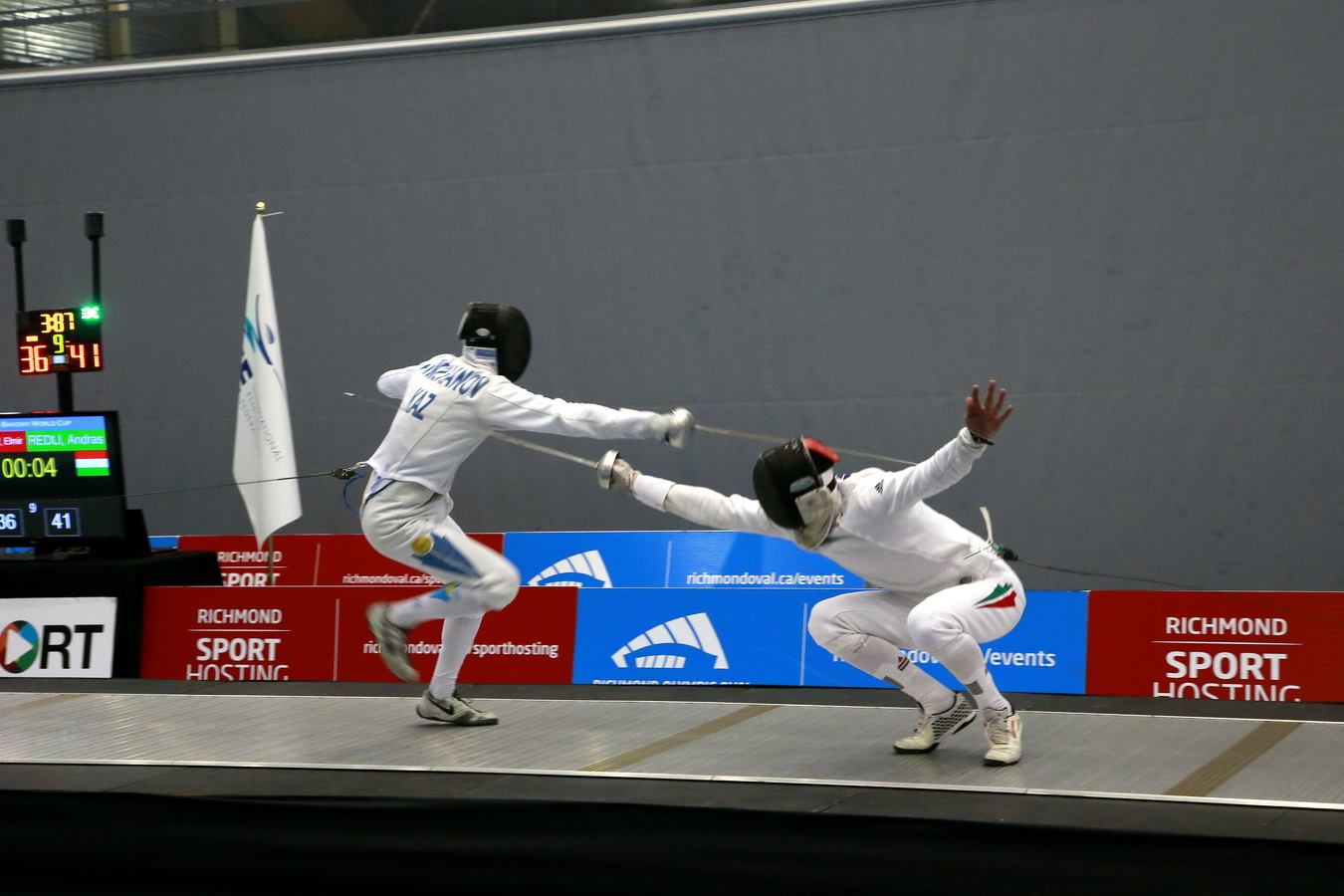