Russia’s men’s foil team celebrated its passage to the Rio de Janeiro Olympics with gold at the final World Cup stage in Bonn over the weekend, with Britain pipping Germany to the European qualification place.

Russia was one of six nations to have already locked down a place in Brazil going into the event on Friday, with the United States, Italy, France, China and Egypt also having booked their tickets earlier in the season.

The Russians beat Italy 45-39 in Sunday’s final, having earlier dispatched China 45-30 in the semifinals.

The Chinese might have qualified for Rio as a top-four nation with gold or silver in Bonn, but they finished fourth after a 45-30 defeat to France in the bronze medal play-off and progress instead as the top country in Asia-Oceania.

The fact that China failed to bump Russia, France or Italy down into the European qualifying berth left that space open for regional rivals Britain or Germany, and Britain’s ninth-place finish was enough to ensure Olympic qualification through the competitive process for the first time since the 1992 Olympics in Barcelona.

The British, who gained automatic entry to the London 2012 Games as hosts, emerged victorious from a dramatic season-long tussle with the Germans that went down to the wire: Germany needed a top-two finish in Bonn to displace Britain from the top of the European rankings, and those hopes were dashed with a quarterfinal defeat to France.

Egypt was already confirmed as the top African nation before the event, and 12th place ensured that London 2012 individual silver medallist, Alaaeldin Abouelkassem, will get the chance to go one better in Brazil, should he be selected by his federation.

The Olympic hosts themselves, meanwhile, clinched qualification from the Pan-American zone in dramatic circumstances, finishing level on ranking points with Canada and progressing courtesy of a victory over the Canadians at the zonal championships last year.

The eight countries to have qualified for the men’s team foil event in Rio, therefore, are: Russia, Italy, France, and the United States as the world’s top four nations; and China, Britain, Egypt and Brazil as the top-ranked nations in their zones.

Countries have until June 6 to nominate the fencers in their teams but with the eight countries in men’s team foil already known, attention turns to epee next weekend and the World Cup events in Argentina and Canada.

Fencers from countries that missed out on team qualification will get the chance to secure an individual spot at the Grand Prix in Havana on March 11-13.

Meanwhile, fencers in the women’s foil discipline were in action at the penultimate qualification event in Algeria. Olympic rotation dictates that only the individual event will feature in Rio, meaning a maximum of two fencers per nation.

Italy walked away from Algiers with three of the four individual medals as Elisa Di Francisca won the gold, beating teammate, Martina Batini 15-12 in the final.

Another Italian, Arianna Errigo, shared the bronze medal position with Inna Deriglazova of Russia. The Russians handsomely beat the Italians 45-32 in the final of the team event on Sunday and the United States took bronze, beating France 45-21. 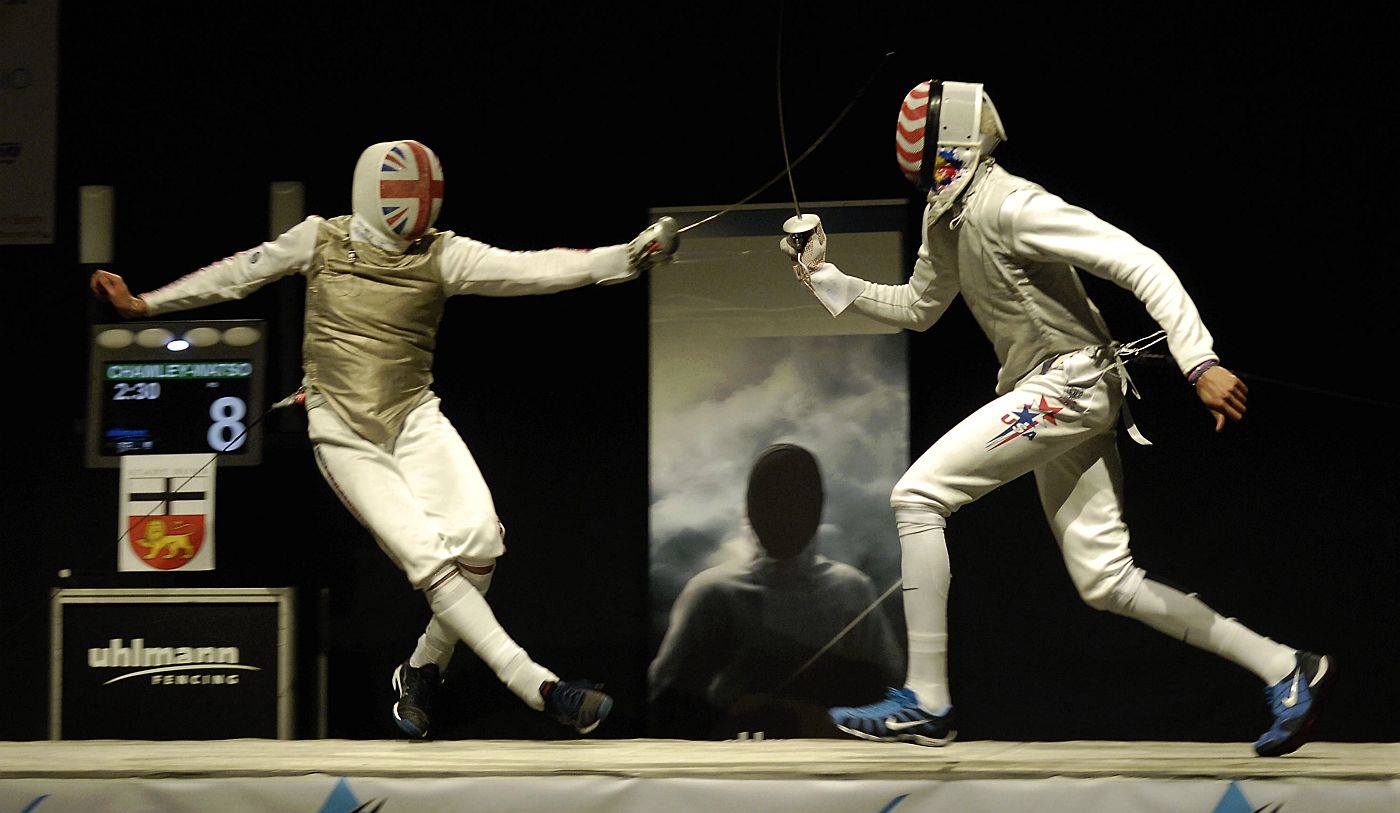