What A Year… Major Fencing Events In 2015

For the first time, the capital of Uzbekistan hosted the FIE Cadet and Junior World Championships from the 1st-9th April, 2015, which featured athletes from countries all over the world. In all, more than 1,000 athletes from over 100 countries took part in the individual and team foil, epee and sabre competitions. The participants in 2015 are tomorrow’s Olympians, possibly even at the Olympic Games in Rio de Janeiro in 2016.

We have gathered the best moments from the nine “iconic locations” that hosted the Fencing Grand Prix events. A true revolution in the FIE calendar, where we had both the men's and the women's competitions at the same time, thus bringing together all the leading figures of the speciality in three days of fencing.

The 2015 Senior Pan American Fencing Championships took place from 17th - 26th April in Santiago, Chile. Those zone championships were an important event in the Olympic qualification process for the 2016 Olympic Games in Rio and qualified athletes for nomination for the 2015 Pan Am Games in Toronto. 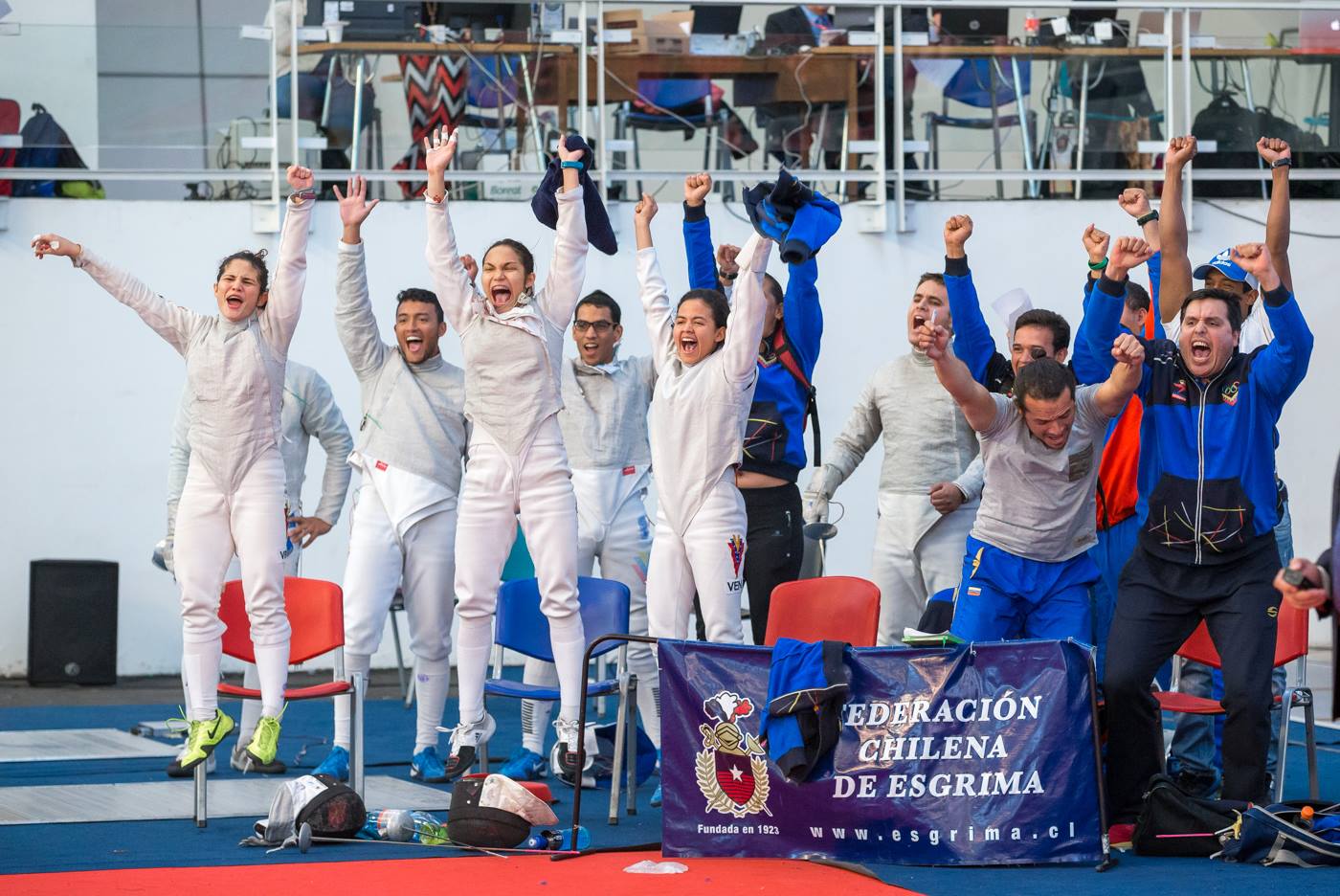 The Swiss Fencing Federation, in cooperation with the European Fencing Confederation, welcomed the elite of European fencing to the 2015 European Championships, which took place in Montreux from the 5th - 11th of June 2015.

The Swiss Fencing Federation had not organised a big fencing event since 1998. The federation decided to organise these European Championships to celebrate their 100th anniversary.

Watch all the matches from Montreux European Championships 2015  here

The 2015 World Fencing Championships took place between the 13th -19th July in the famous Olympic Stadium sports complex in Moscow, the largest indoor arena in Europe. Although the World Championships were held in Russia in 2014 and 2007, it was the first time they had been back to the capital since 1966, the only previous occasion that Moscow had hosted the event, which began in 1921. 912 fencers from 108 countries competed to win a title of Champion and to qualify for the Olympics in Rio 2016. A few weeks after being in Moscow for the last stop of Fencing Grand Prix, the top fencers returned to the Russian capital to showcase fencing in all weapons.

The Veterans fencing World Championships were held in Limoges, from the 20th - 25th October. The French city of Limoges welcomed all the fencers, and also all the referees, managers, trainers, and guides who came from across the globe to participate in, and enjoy, the big international meeting and to contribute to the promotion of fencing. 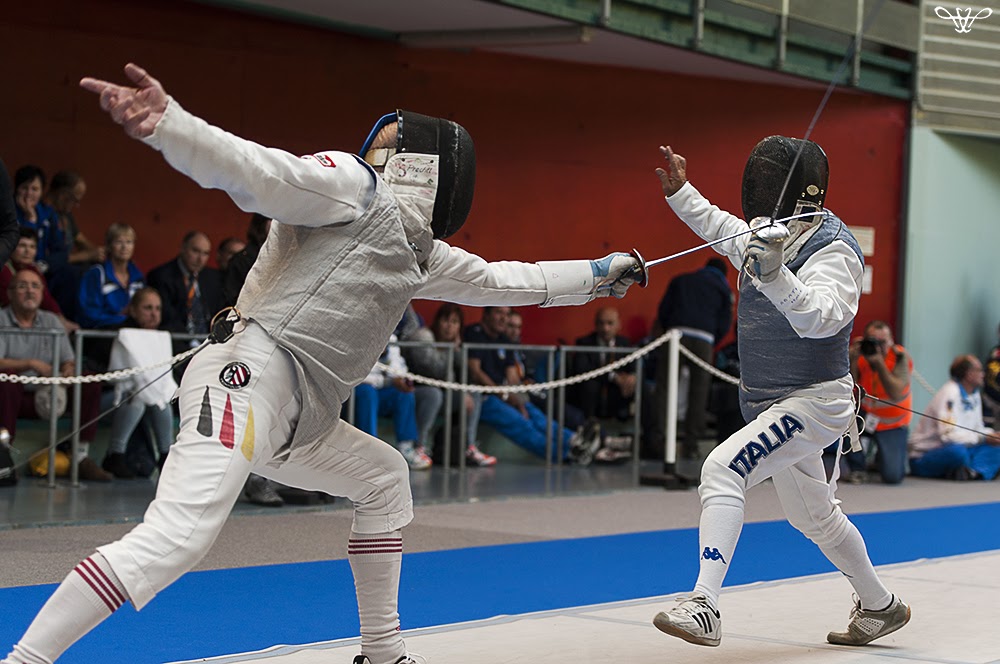