From 10 to 11 October 2015, it was held in Guatemala City the Junior World Cup women's foil individual and teams, which brought together 37 fencers of 13 national federations in the individual event and 7 teams. This competition was held in the facilities of the fencing hall "Jorge de la Rosa", located in the capital city. For the second consecutive time the National Fencing Federation of Guatemala organized this World Cup that like the previous edition was approved by all those attending the event.

The winner of the individual event was the representative of Canada Sarah Filby, while the second place went to Brazilian Gabriela Cecchini and third place was shared by Brazil Mariana Pistoia and Yvonne Chart Great Britain. With the exception of the fencer from Britain, the rest of fencers were from the Americas continent, and for the competitions of this type, all agreed that getting more World Cups in the Americas continent will have more opportunities to climb in the world rankings and fight for the firsts places with representatives from Europe, Asia, etc.

The president of the Pan American Fencing Confederation, Mr Vitaly Logvin expressed his satisfaction with the organization of the event and the level shown by the competitors, at the same time he motive to go ahead with the development of fencing in America. 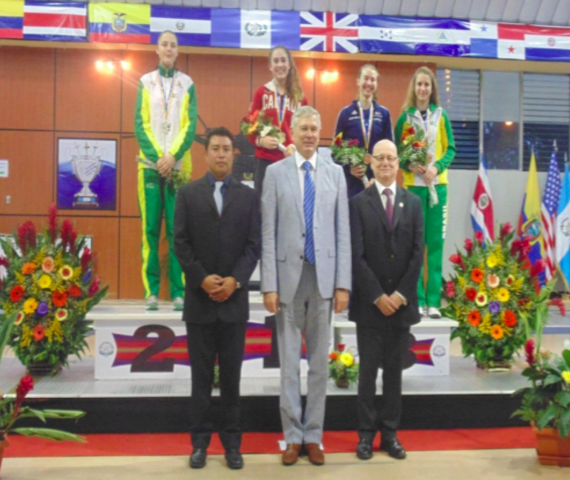 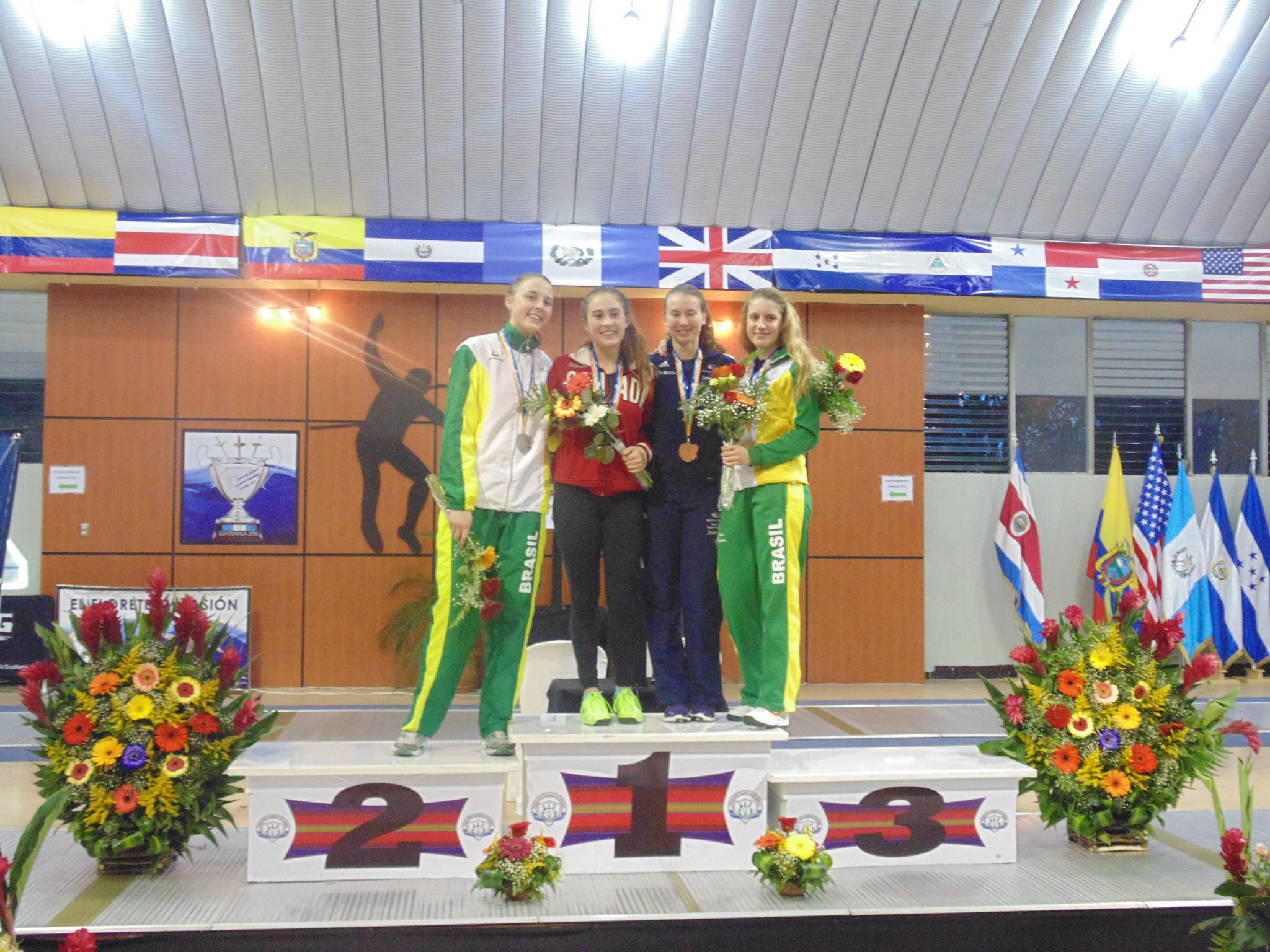 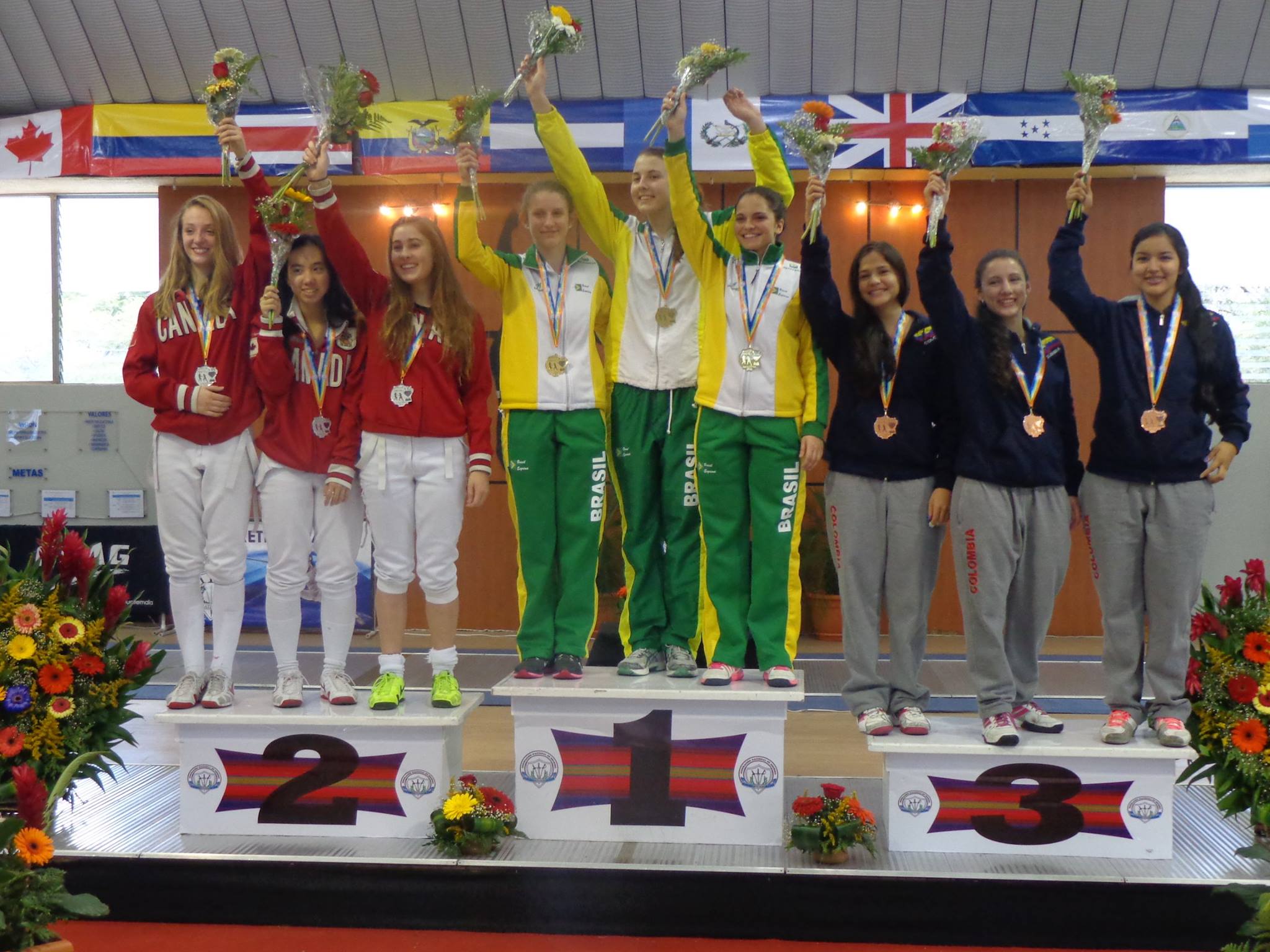