On this last Saturday August 15, 2015 the electoral conference of the Pan American Fencing Confederation was held in the city of San Salvador. The conference was attended by 31 of the 32 affiliated national federations. The vote was held by secret ballot and confirmed as 31 votes in favour of Mr Vitaly Logvin. However, the electoral commission nullified two of the 31 votes because, in addition to having the name Mr Vitaly, they were signed, and as such, it was decided to annul them.

Afterwards, Mr Logvin was appointed president of the Pan American Fencing Confederation for the 2015-2019 term. His commitments include promoting fencing in South America and increasing the number of official international competitions on the continent.

The executive committee is comprised of the following members: 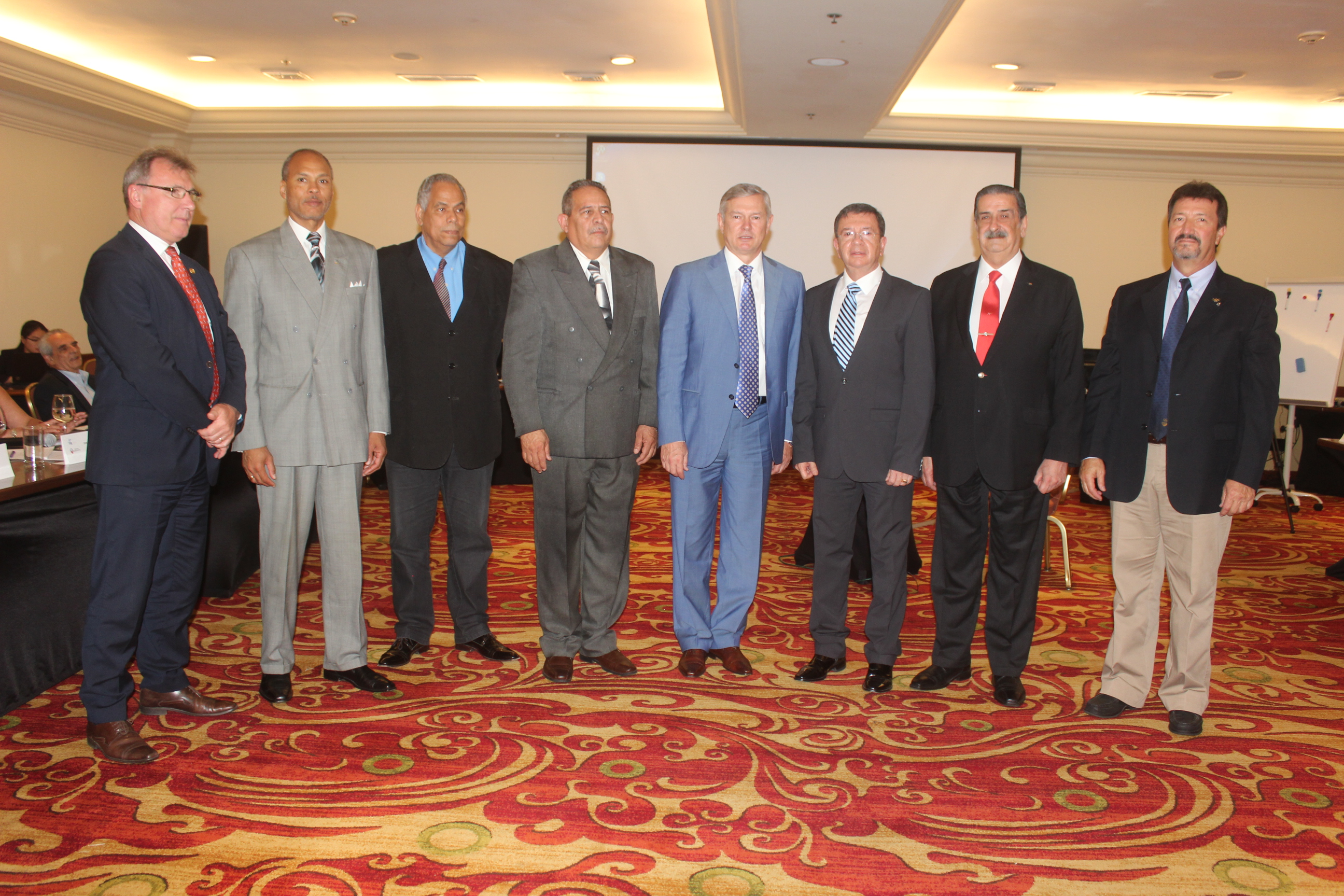 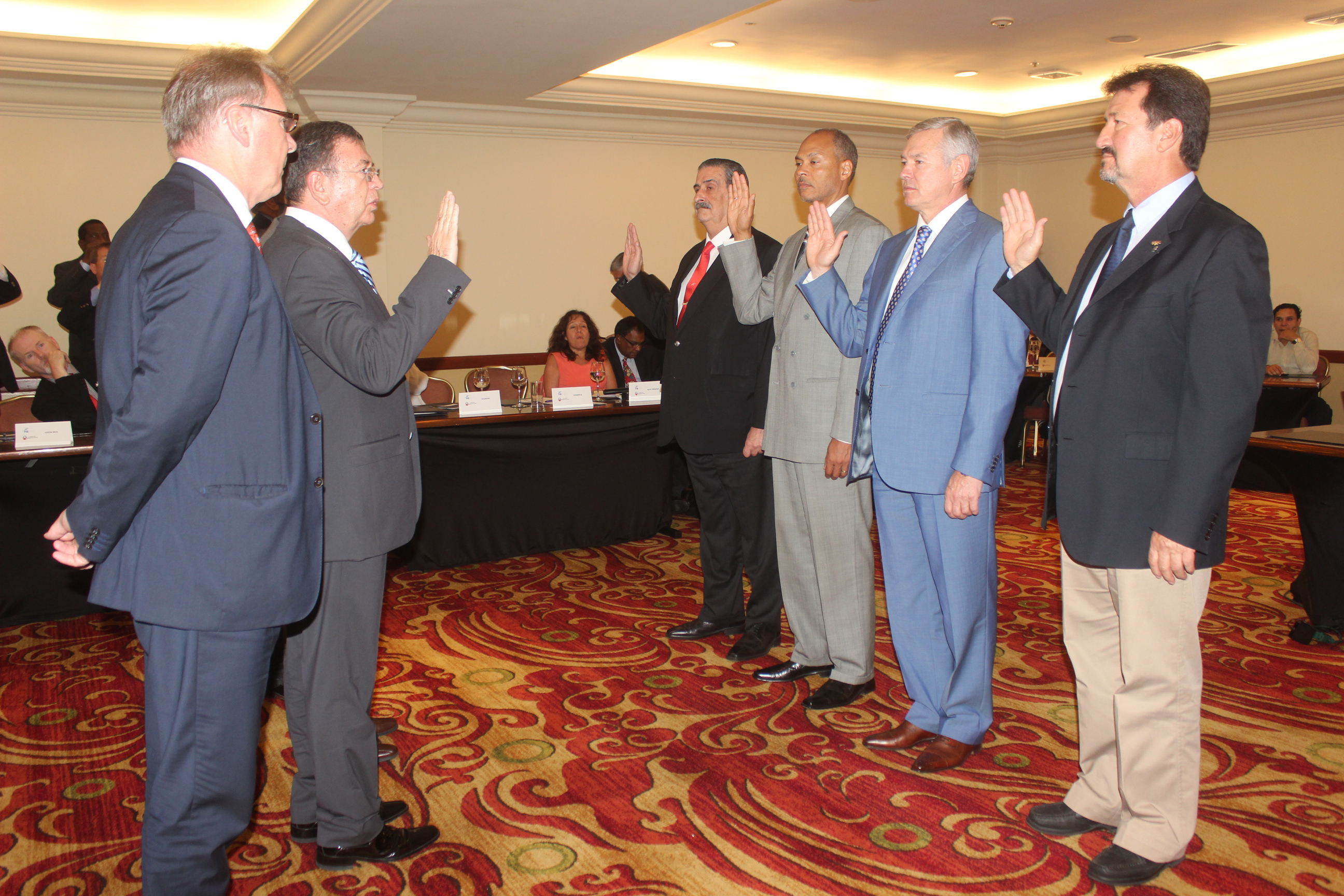 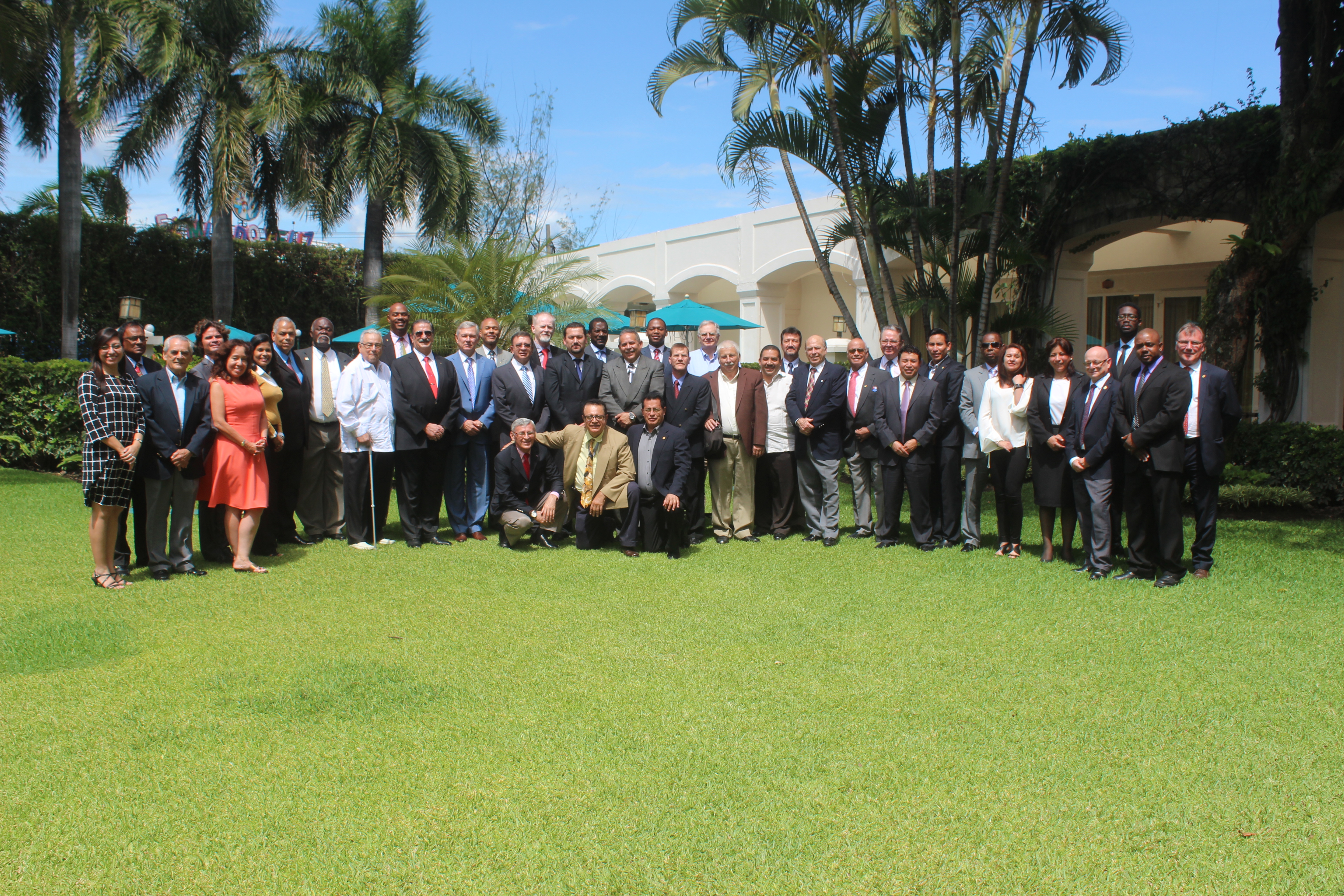