Sofya Velikaya (RUS) won the women's Individual Sabre for the second time in her career after her title in Catania 2011.

Russia joins United States as the only country with three golden medals in this event. 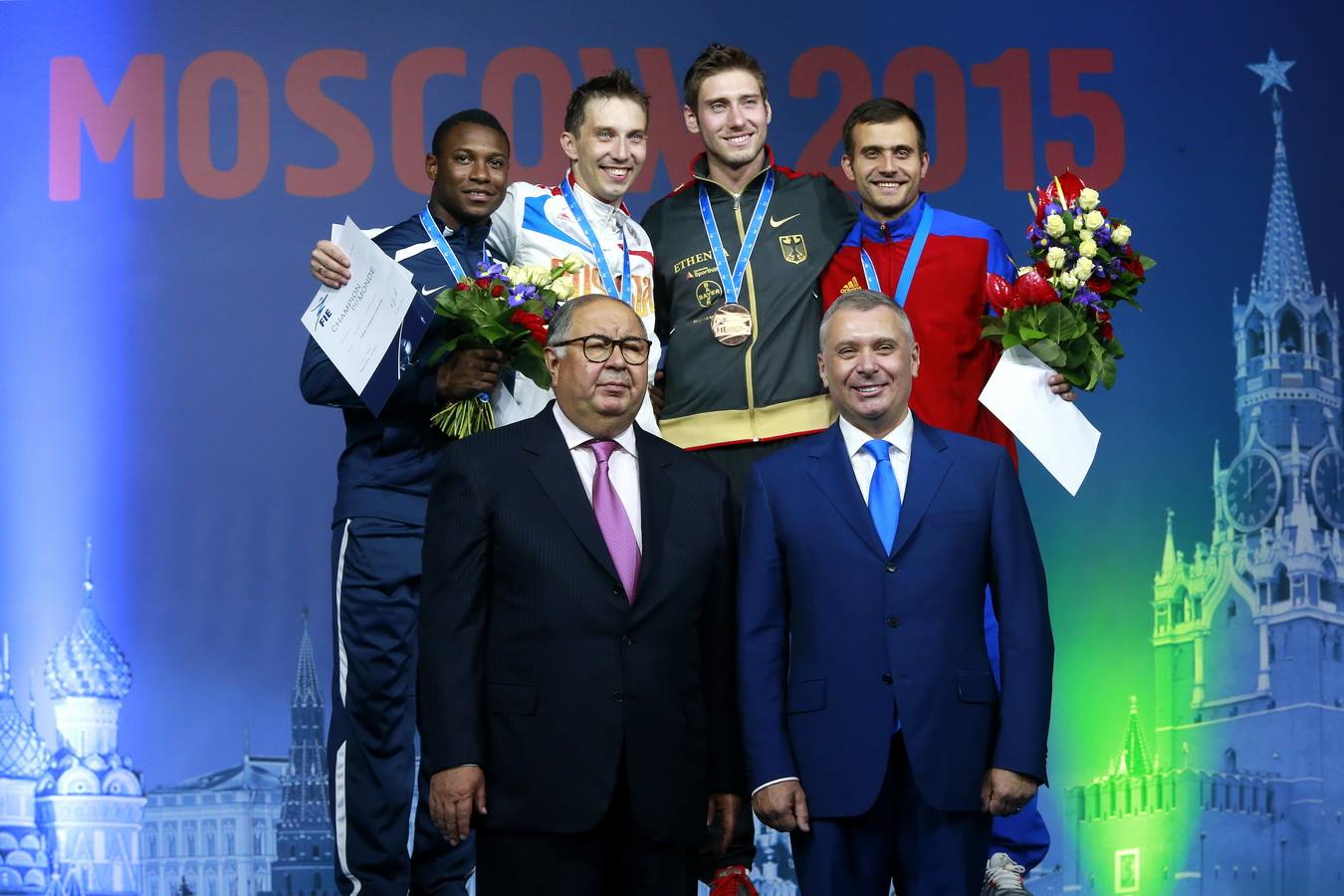 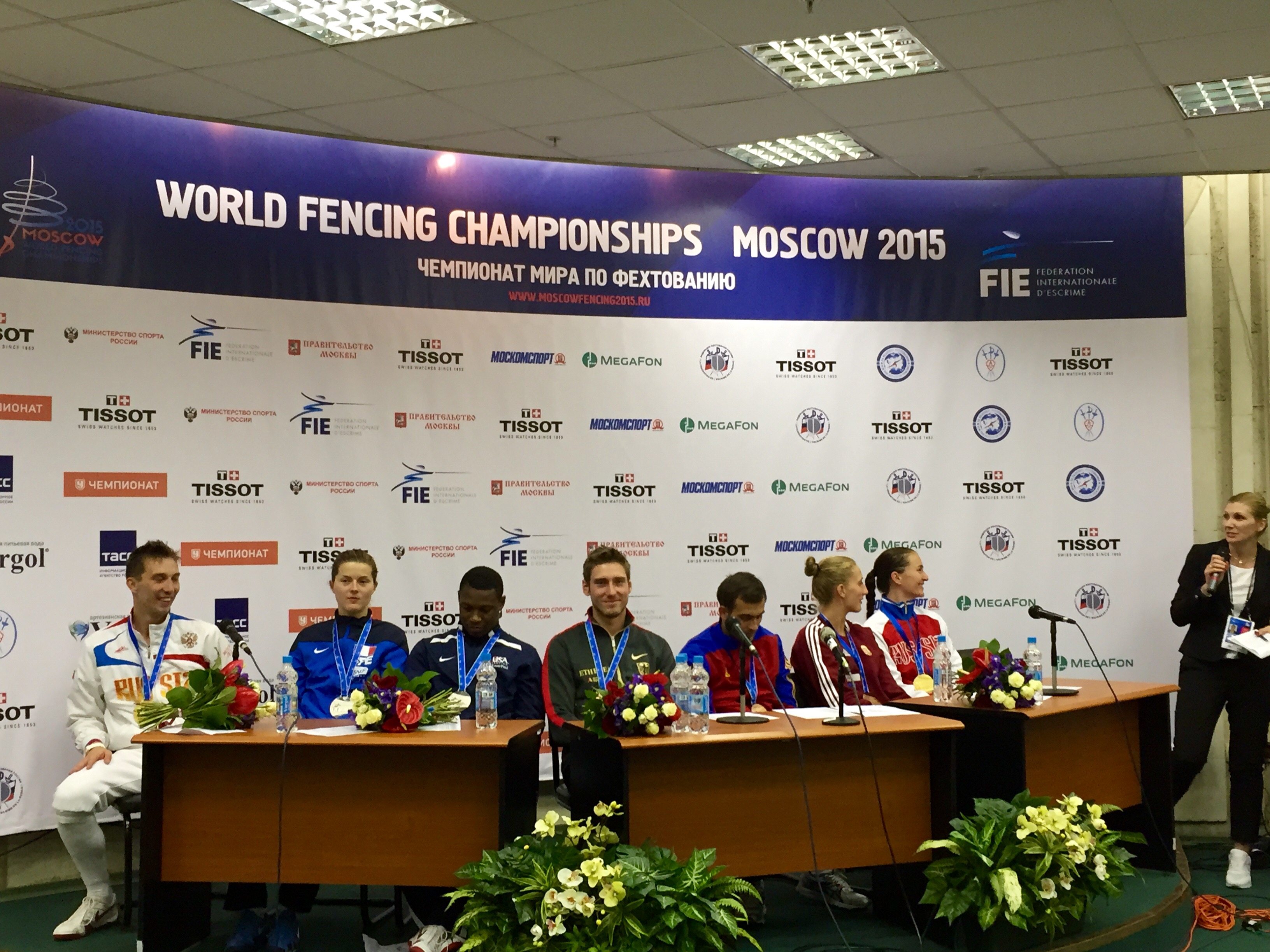 During the Athlete’s Press Conference, the medalists stated how happy they are with their Olympic points and that they want to keep these points for the next year. Dolniceanu Tiberiu said “Sabre Team event, on Friday, is really important competition for his team since this event is not included in the Rio 2016 fencing program.”