The Asian Fencing Championships (AFC) is the fencing zonal competition organized by the Asian Fencing Confederation in cooperation with the International Fencing Federation for the Asia-Oceania zone. One year before the Olympics Rio 2016, the AFC is regarded as the zonal competition for Olympic qualification in Asia and Oceania. It is also a competition which offers double points in the FIE world rankings. The AFC first started in 1989 in Beijing China, and have been held biannually since 1991, and annually since 2007.

This year Singapore is hosting this prestigious event held at the new Singapore Sports Hub’s OCBC Arena Hall 1. The top fencers from all around Asia and Oceania will compete individually and on team events in foil, epee and sabre. 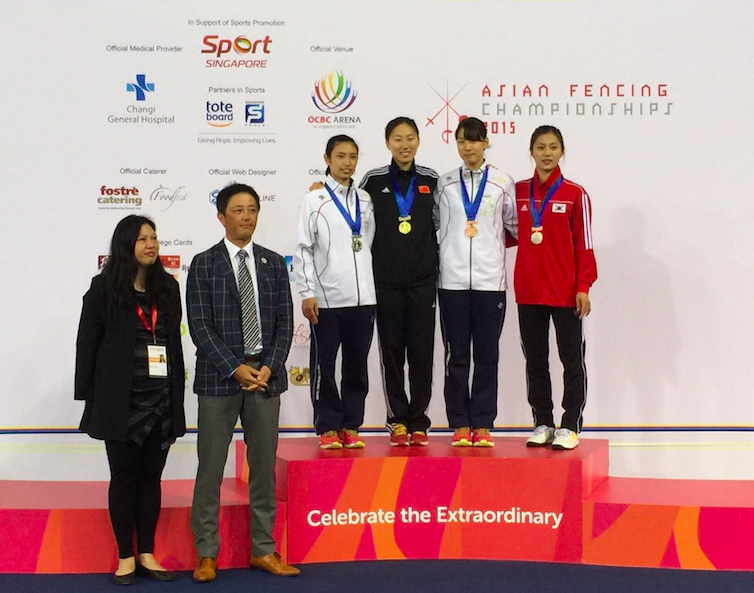 Live results will be posted here