The first day was spent on introductions, with a summary of the subjects and discussions that were to follow.

Twenty five people were involved in this course with only one having technical experience. Eight participants had some fencing experience and the rest were beginners.

Thanks to the support of the President of the Rwandan Federation, solutions were found for everyday difficulties.

The first week was focused on the Italian theory school and on the basic fencing movements. During that week, the future coaches studied the main differences of the three weapons, with a short introduction and a private training demo for each weapon. Special focus was placed on the epee, because it was the most commonly practiced among the audience.

Group training took place on a daily basis, with exercises focused on improvement of movement, demonstrating the previous day’s subjects.

During the second week, the coaches kept working on movement but also talked about athletes’ life scheduling and about fencing athletes.

As part of this second week, they had the chance to watch some extracts of international competitions, mostly from World Championship in Kazan 2014, with commentaries about the most significant action.

Later, discussions were held about training children and about the "fencing game" according to Italian Fencing Federation directions.

A whole lesson was spent in explanation of FIE technical rules and this gave the whole audience the awareness required to play a real epee match.

At the end of the courses real competition occurred, with free matches without machines and cables in the beginning and then, later, moved on with fully equipped matches by the end of the first half of the week.

Certificates were distributed to the participants at the end of the course. 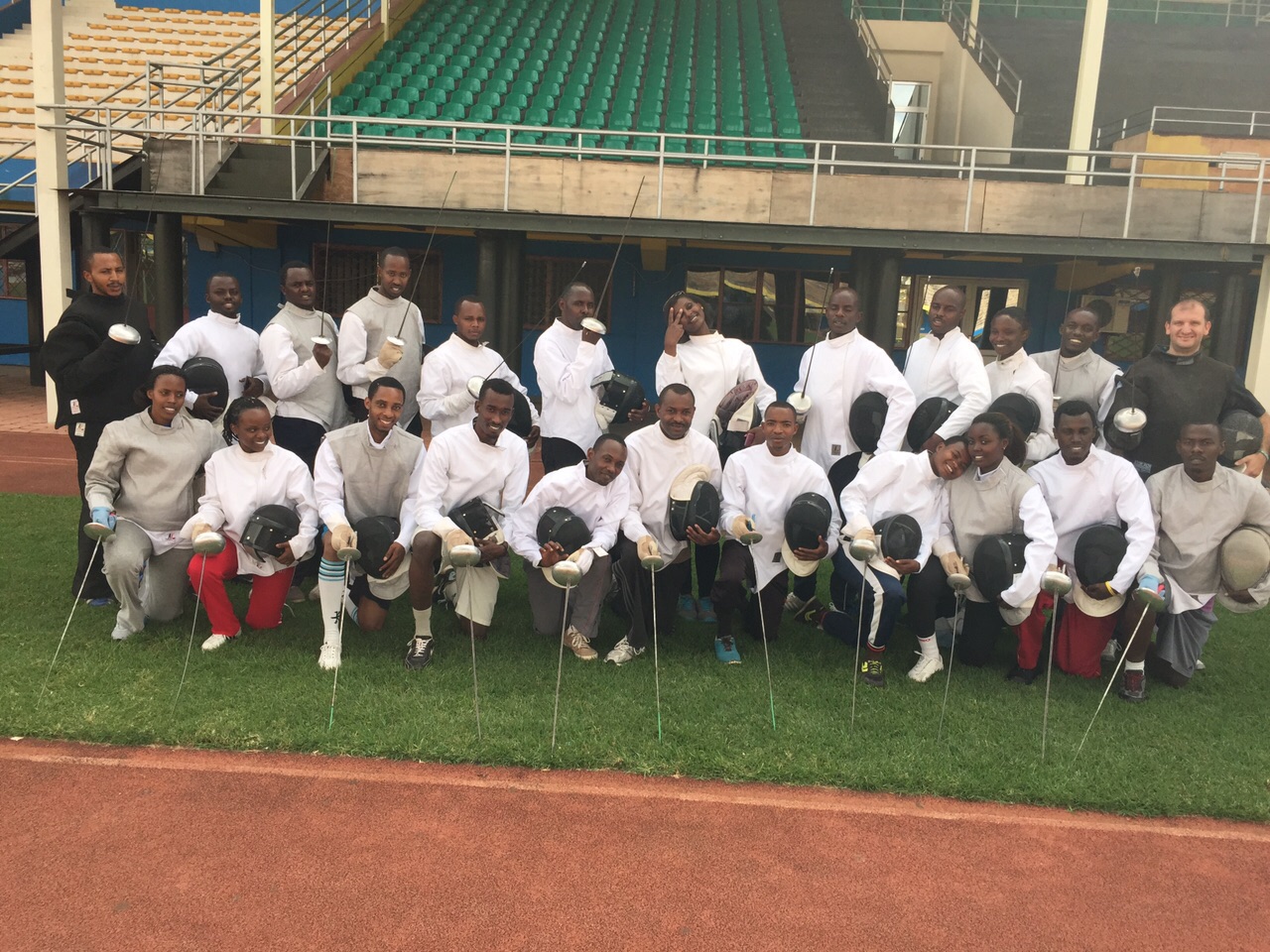 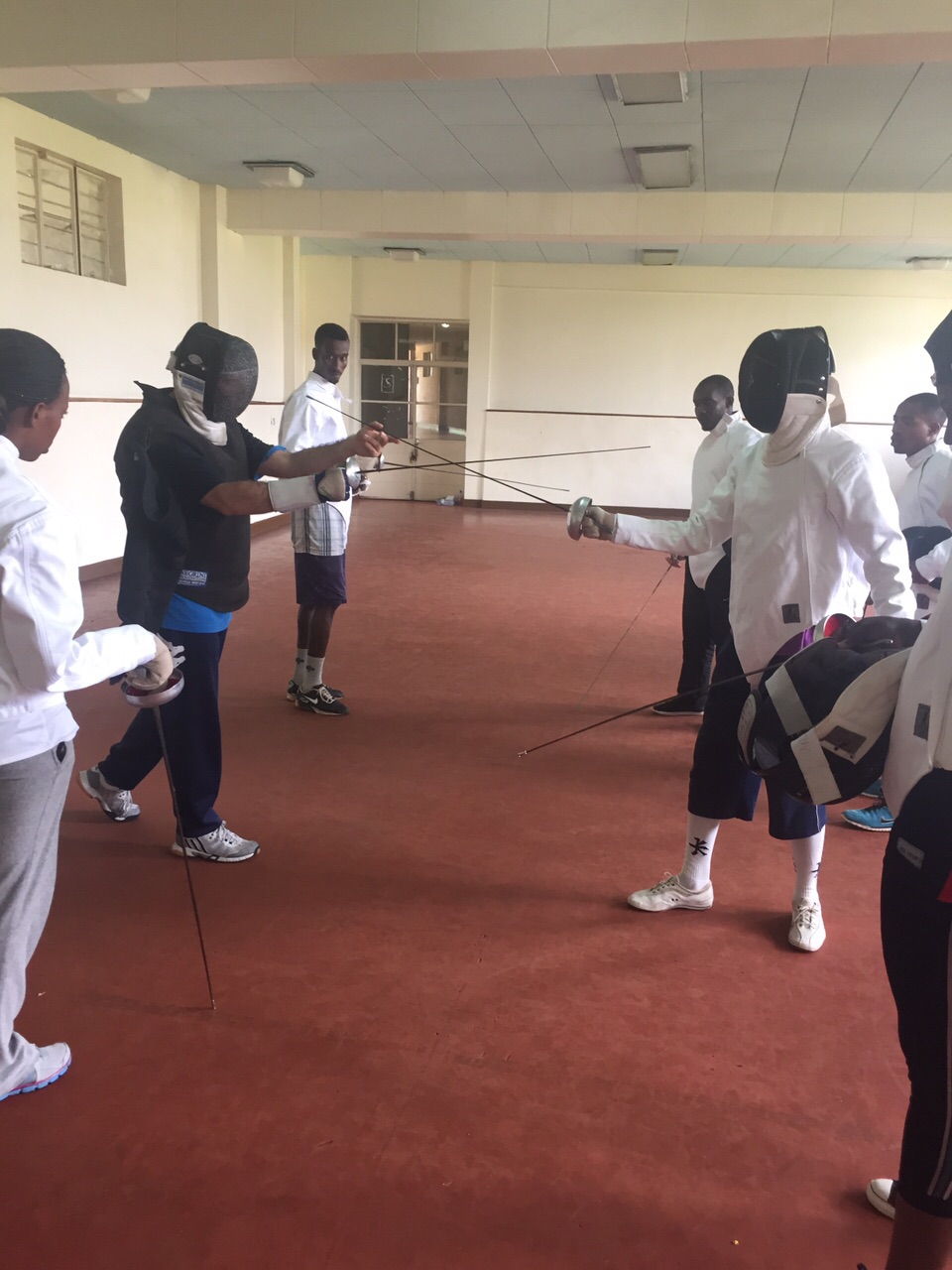