Mr. Javid was born on Feb. 10, 1947 and spent seven decades of his life in fencing. He competed for Iran in individual and team foil and team sabre events at the 1976 Montreal Summer Olympic Games. At the 1974 Asian Games, held in Tehran, Iran, he was a gold and bronze medallist in foil and sabre. In addition to many other achievements in international and Asian competitions, he also received bronze medals in individual men’s foil and the team sabre event at the 2017 Asian Veterans’ Championships.

He served as secretary-general of the Iranian Fencing Federation from 1993 to 1998 and 2009 to 2011, and was a member of the Veterans’ Commission of the Asian Fencing Confederation. He worked for many years as an international foil referee.

Mr. Javid founded the fencing department in the Iranian Ministry of Sports and was responsible for it from 1991 to 2009, and was the director of the Tehran Province Fencing Department from 1989 to 1999. During his life, he also held numerous other roles in Iranian fencing, including being the head of the Iranian University Sports Department. He worked as a sports professor at the Amir Kabir Polytechnic University from 1993 to 2009, chaired the Iranian Training Committee from 2010 to 2017 and was the Iranian national foil coach.

In a statement from the Iranian Fencing Federation, Mr. Javid “…was a coach who contributed all his life to fencing and sport” and “tirelessly, generously and with infinite kindness helped, supported and motivated all those who sought help and advice in fencing and sport”.

The FIE extends its sincere condolences to Ahmad Akbari Javid’s family and friends, the Iranian Fencing Federation and the Asian Fencing Confederation. We express our deepest sympathy to them during this difficult time. 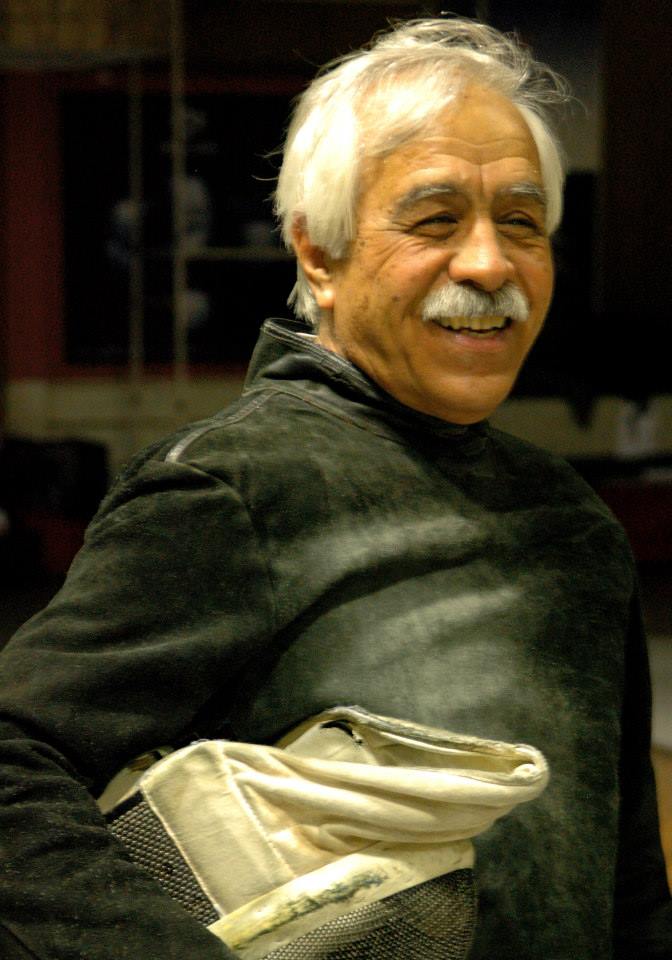