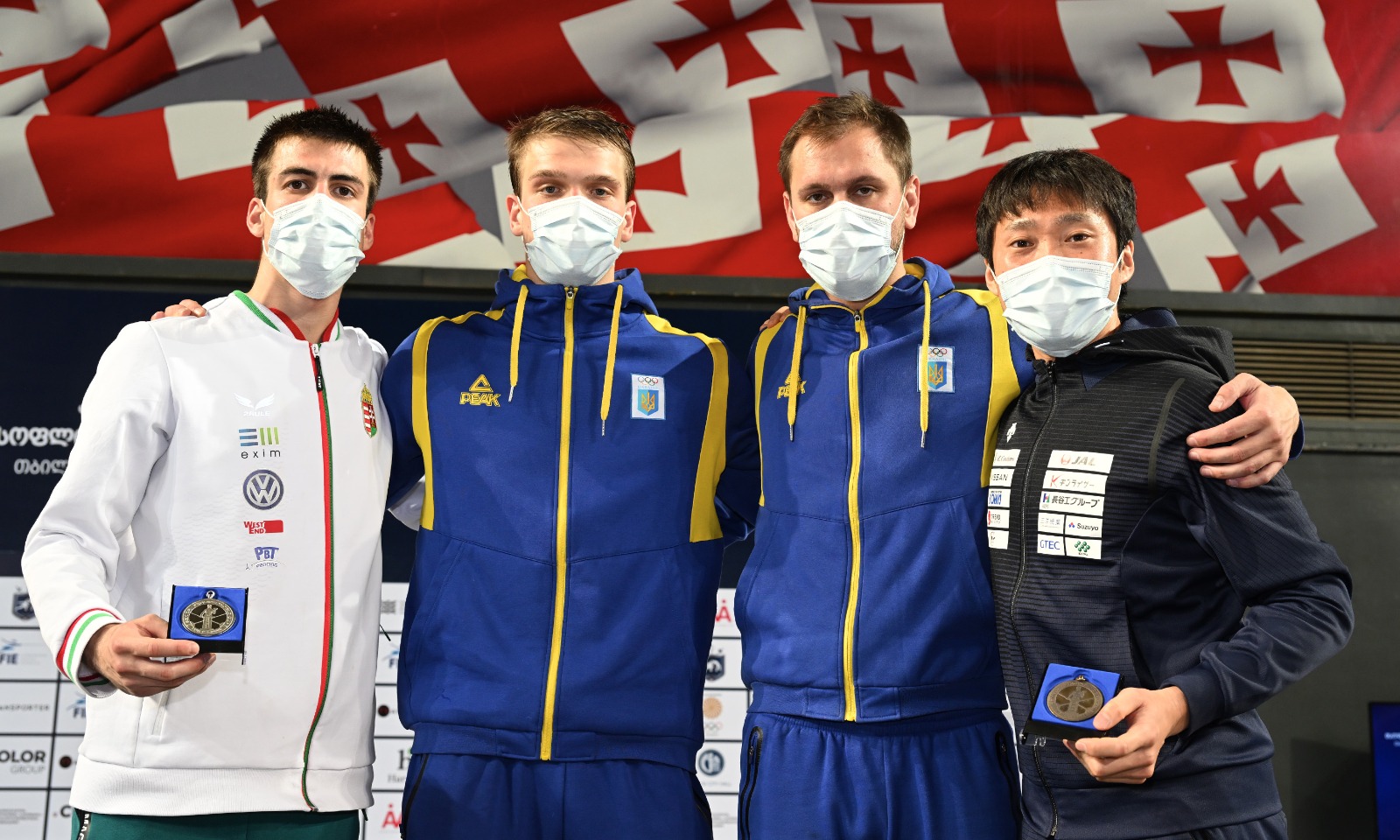 Stankevych faced Hungary’s Mate Tamas Koch in the final match of the men’s individual epee event, winning with a 15-9 score. In the semifinal round, Koch won against Ukraine’s Igor Reizlin, 15-9, while Stankevych defeated Japan’s Inochi Ito, 15-10. Of note, Italy’s Federico Vismara beat France’s Olympic champion, Romain Cannone, in the round of 16, 15-14, before being defeated by Reizlin in the quarterfinals, 15-8. Also in the 16, France’s Nelson Lopez Pourtier defeated teammate and world champion Yannick Borel, 15-14, before being beaten by Ito in the quarterfinals, 12-11. 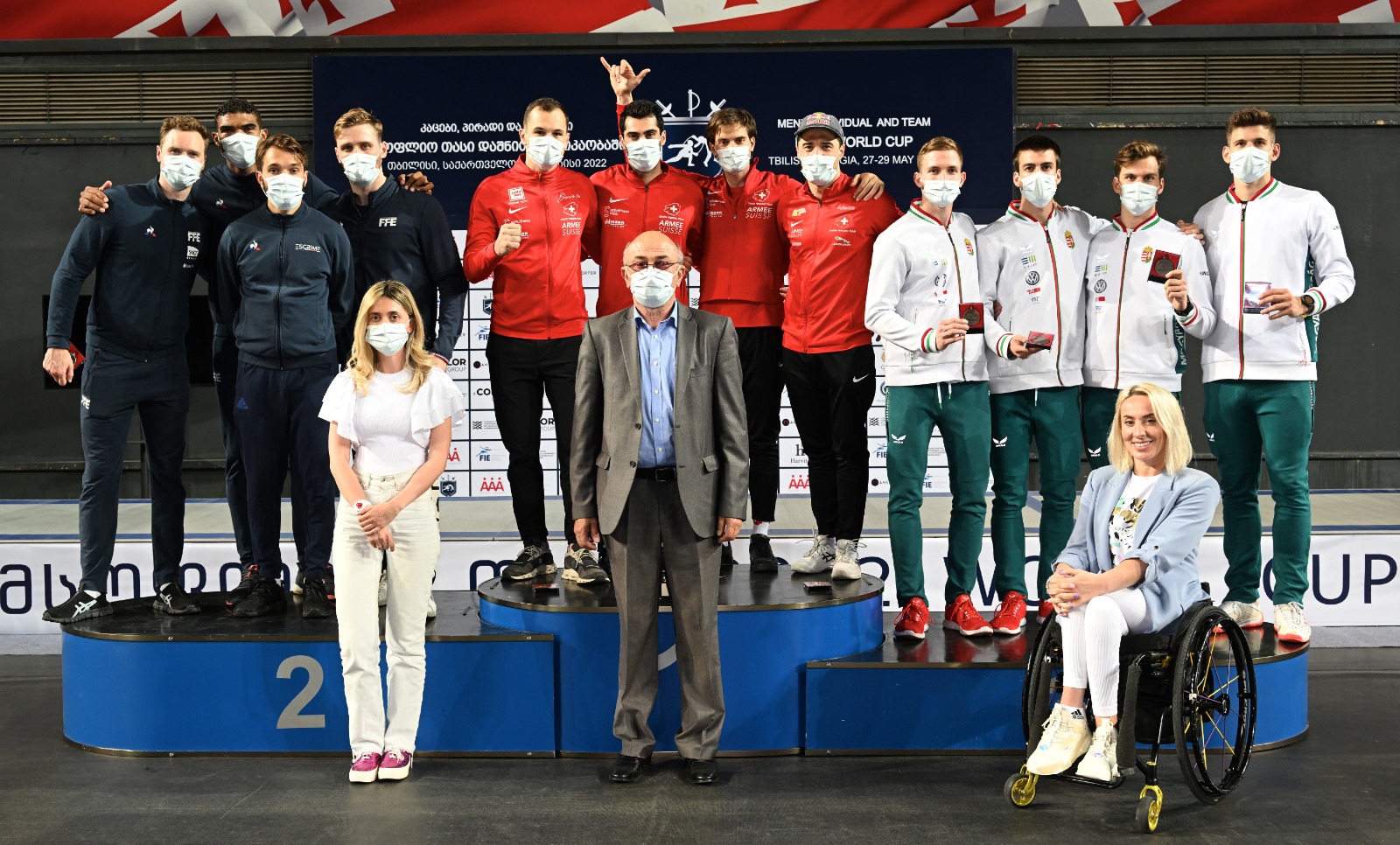 In the men’s team epee event, Switzerland won against France in the final match, 45-35. In the semifinal round, France defeated Italy, 44-41, while Switzerland beat Hungary, 45-40. The bronze medal went to Hungary over Italy, 44-38.