Born on October 29, 1934 in California, USA, he was best-known for his extensive work as a fencing armorer. He was elected to the SEMI Commission in 1985, serving until 2016. In that role, he was the chief armorer/technician and SEMI Commission representative at numerous world fencing events, including the Pan American Games; Junior, Cadet and Senior Fencing World Championships; and numerous other events. At the 1984 Los Angeles Olympic Games, he was the technical manager of fencing and the manager of armorers.

In addition to armory, Mr. DeChaine invented, designed and constructed test devices for fencing, including ones used at the 1976 and 1984 Olympic Games.

“For decades, Team USA athletes put their trust in Dan DeChaine”, said David Arias, chair of the USA Fencing Board of Directors. “With Dan in their corner, our athletes knew they were in good hands. Through his work with the SEMI Commission of the FIE, Dan helped design rules for fencing equipment and invent the test devices that ensured all fencers had an even playing field. With the passing of Dan DeChaine, the international fencing community has lost a legend of the sport. His legacy will be felt at local, regional, national and international fencing tournaments for generations.”

In 2007, Mr. DeChaine was inducted into the USA Fencing Hall of Fame, in part for his extensive contributions as the national team armorer at the Olympic Games, World Championships, World University Games and Pan American Games dating back to 1967. He was also the official fencing armorer for the Modern Pentathlon World Championships as well as a consultant to many national fencing federations on armory, equipment and equipment selection. He served terms as the chairman and co-chairman of the National Technical Commission of the United States Fencing Association and authored numerous articles on equipment repair, maintenance and troubleshooting.

Mr. DeChaine earned a Bachelor of Arts degree in Zoology from Pomona College in 1956.

The FIE extends its sincere condolences to Dan DeChaine’s family and friends, USA Fencing and the Pan American Fencing Confederation. We express our deepest sympathy to them during this difficult time. 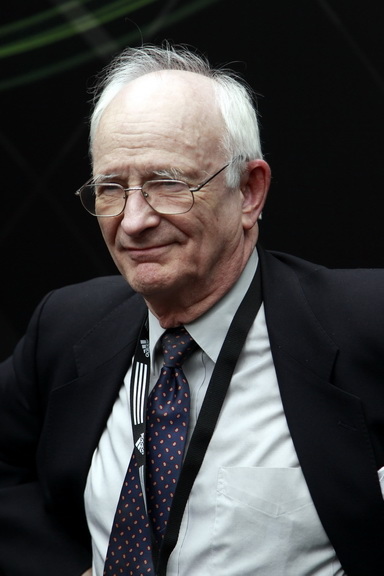