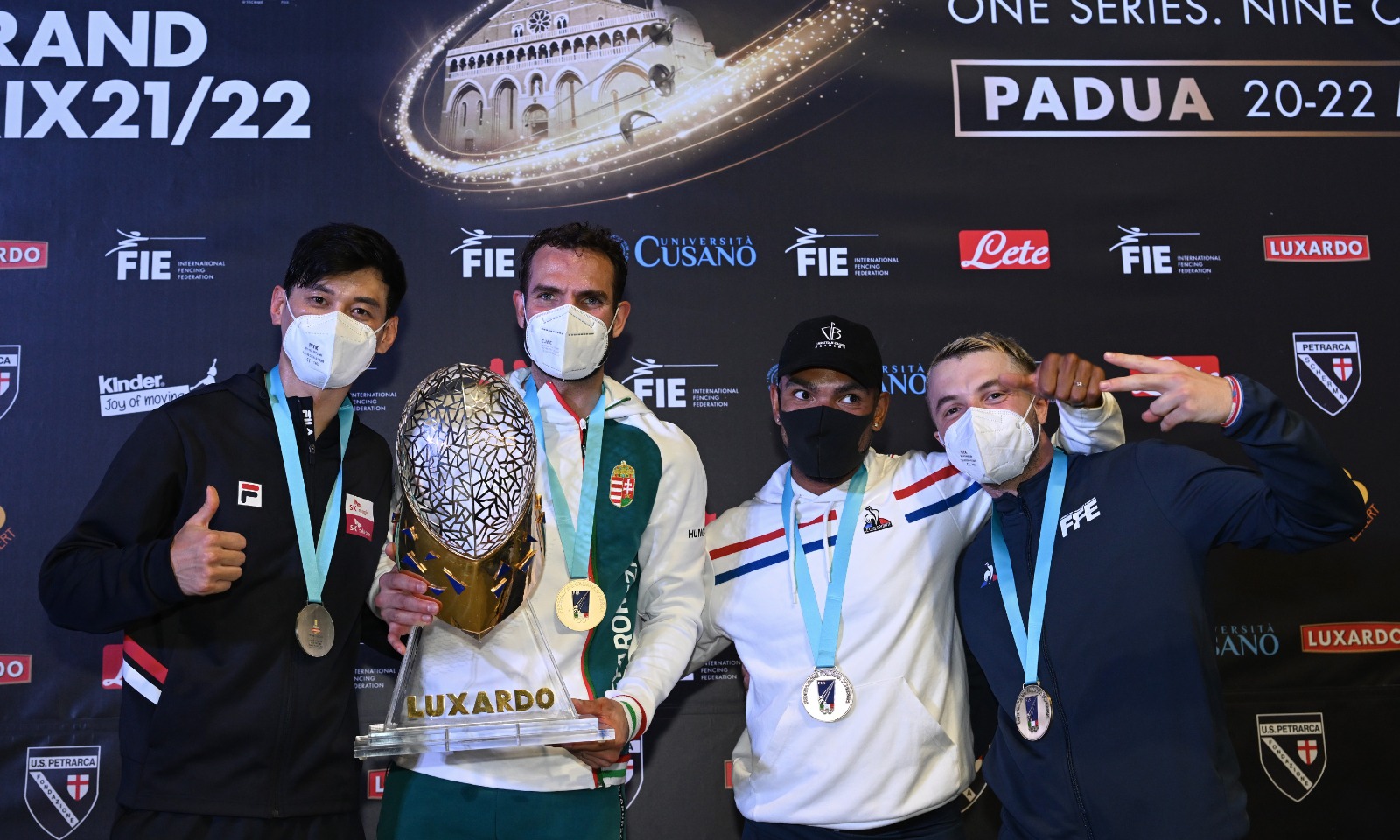 In men’s individual sabre, Szilagyi faced Korea’s Bongil Gu in the final round, winning the gold by a single point, 15-14. In the semifinal round, Gu won against France’s Bolade Apithy, 15-14, while Szilagyi defeated France’s Eliott Bibi, 15-9. Of note, Bibi beat Hungarian world champion Andras Szatmari in the quarterfinals, 15-11, and Korea’s Junho Kim won against teammate and world champion Sanguk Oh in the round of 16, 15-13, before being defeated by Apithy in the quarterfinals, 15-13. 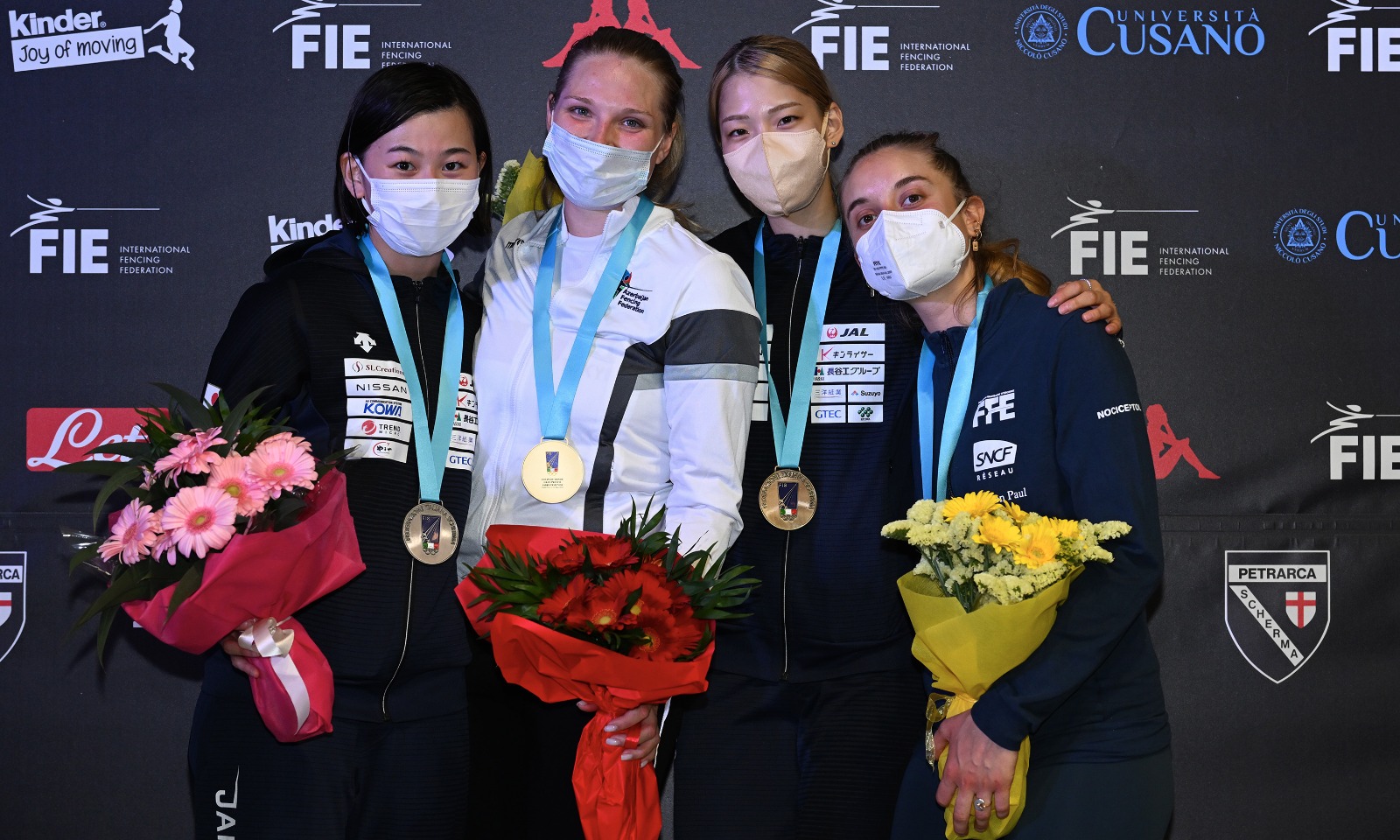 In women’s individual sabre, Bashta faced Japan’s Risa Takashima in the final round, winning the gold with a 15-11 score. In the semifinal round, Takashima won against France’s Caroline Queroli, 15-12, and Bashta beat Japan’s Misaki Emura, 15-9. Of note, Korea’s Hayoung Jeon defeated Ukraine’s four-time world champion, Olga Kharlan, in the round of 16, 15-14, before being beaten by Takashima in the quarterfinals, 15-8.