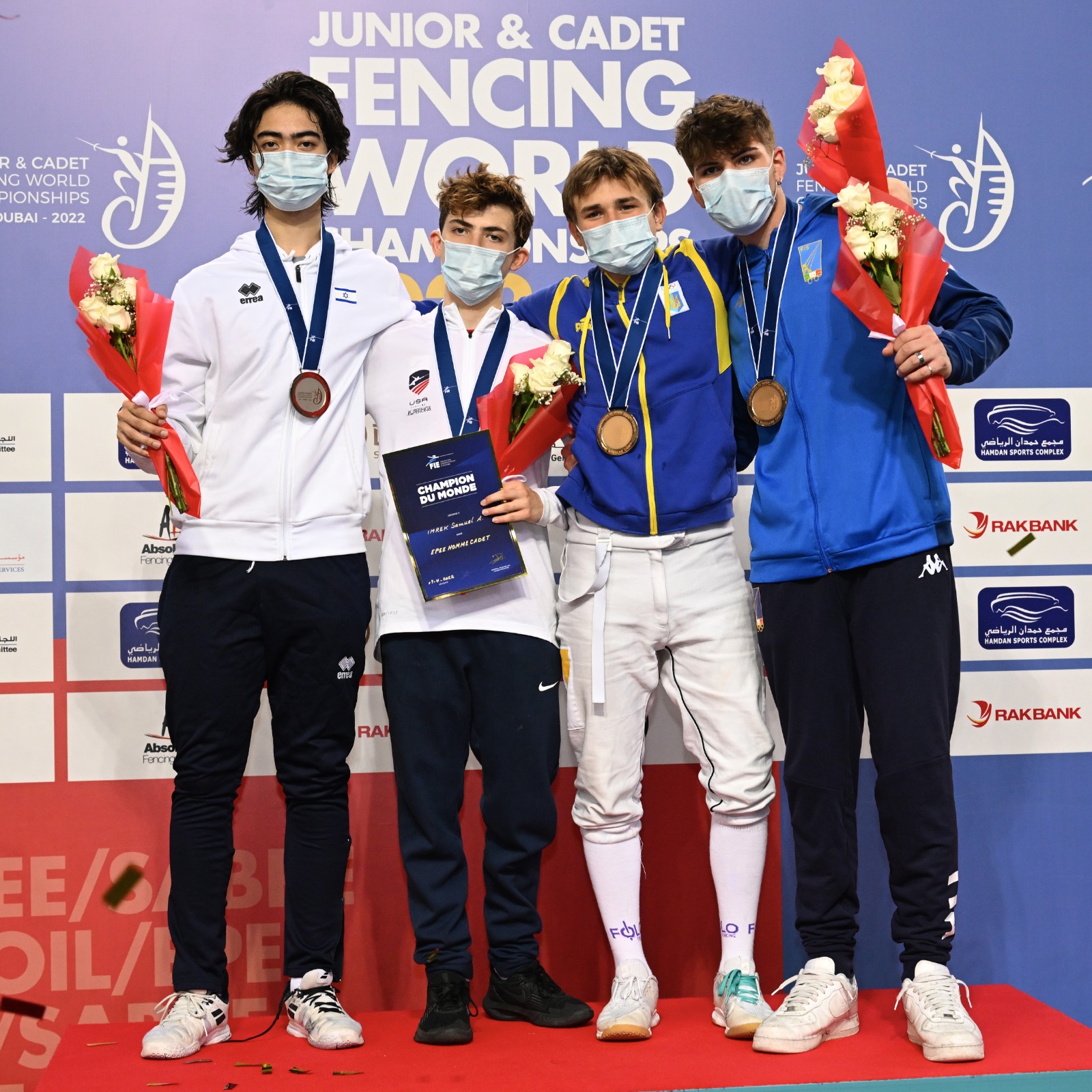 In the final match of men’s epee, Imrek faced Israel’s Alon Sarid, winning with a 15-9 score. In the semifinal round, Sarid won against Italy’s Fabio Mastromarino, 15-11, while Imrek defeated Ukraine’s Maksym Perchuk, 15-14.

‘’I really can’t believe it, I just fenced like myself, I never would have thought I’d be world champion”, said Imrek. “I made a lot of comebacks, like in the bronze medal match, I was down so far, I thought it was over, but something inside of me just kept going.” 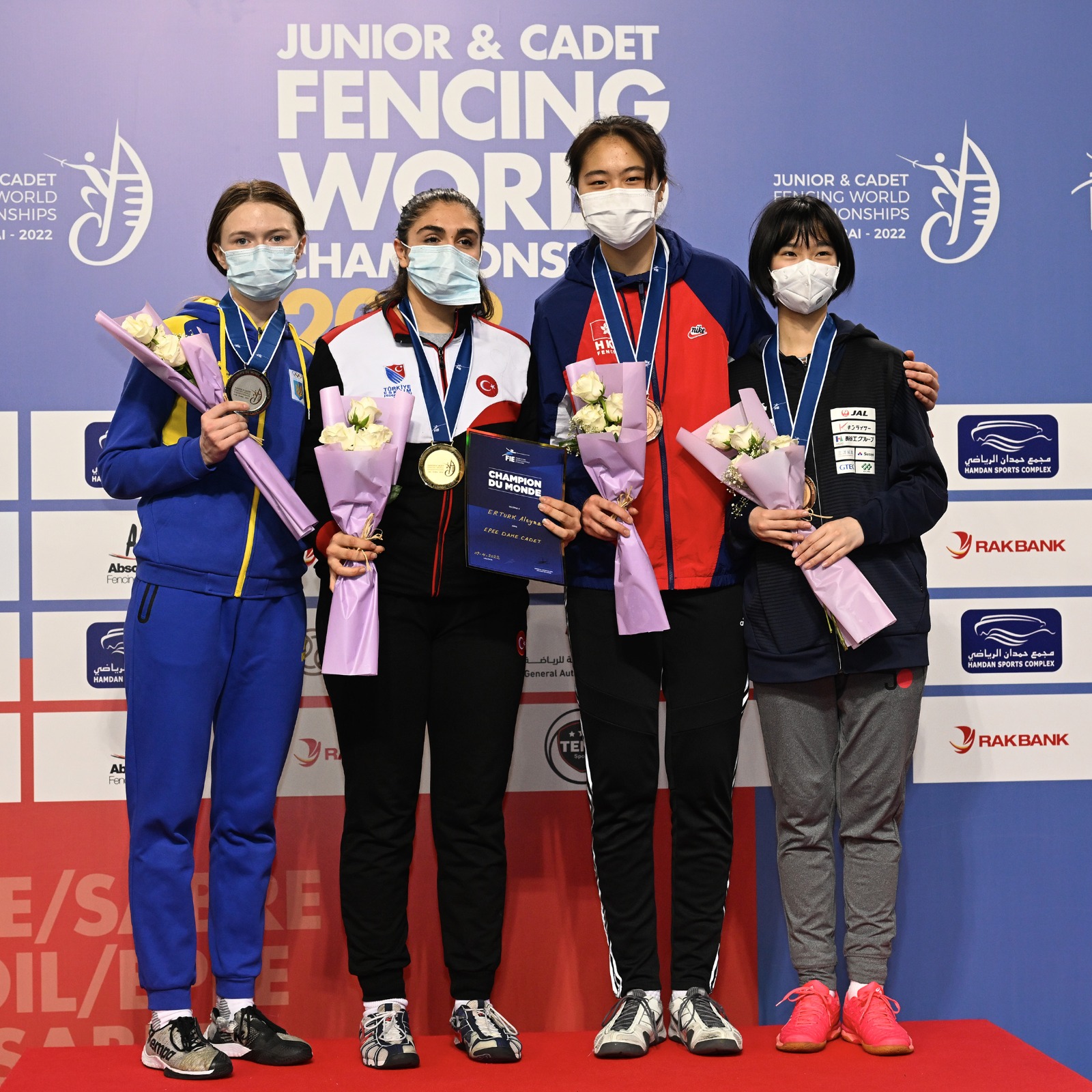 In the final match of women’s epee, Erturk faced Ukraine’s Anna Maksymenko, winning the gold with a 15-11 score. In the semifinal round, Maksymenko won against Japan’s Mizuki Homma, 15-12, while Erturk defeated Hong Kong China’s Hailin Chen, 15-14.

“I’m very happy to be world champion”, said Erturk. “I’ve been waiting for this tournament for a long time, we worked hard, and now we won. I had my target, I had a camp during the summer, I practiced, and now we’ve had success.”