She holds the record as the longest-serving president of a Romanian Fencing Federation. From 1982 to 2013, Ms. Pascu headed the Federation, contributing to the sporting achievements of Romanian fencers who won 134 medals during her tenure, including nine at the Olympic Games, 57 at the World Championships and 68 at the European Championships. Following her retirement as president, she was appointed honorary president of the Romanian Fencing Federation. She was also vice president of the Romanian Olympic and Sports Committee.

Ms. Pascu also had a career as a fencing coach and physical education teacher until 1982, having earned a doctorate in physical education and sport. Her doctoral thesis was titled The Strategy for Enhancing Sports Preparation in Competitions. She also held a “Doctor Honoris Causa” from Vasile Goldis University in Romania. She authored numerous scientific and sports publications and was awarded several titles and decorations, including the National Order of Merit in the rank of Officer and Knight.

Ms. Pascu dedicated her entire life to fencing, fencers, Romanian Fencing and the FIE, and the many successes resulting from this are testament to her incredible talent and passion for our sport. In the words of Emmanuel Katsiadakis, FIE Interim President, “She tirelessly, generously and with infinite kindness helped, supported and motivated all those who sought her help and advice. She was an outstanding mentor and role model for athletes, officials and leaders in fencing, as well as for girls and women in sport. The fencing family has lost a great lady and an emblematic personality with rare and invaluable human and professional qualities. She will remain in our memories, in our hearts and in our history.”

The FIE extends its sincere condolences for their loss to Ms. Pascu’s sister Nicoleta, her family and friends, the Romanian Fencing Federation and the European Fencing Confederation, and expresses its deepest sympathy during this difficult time. 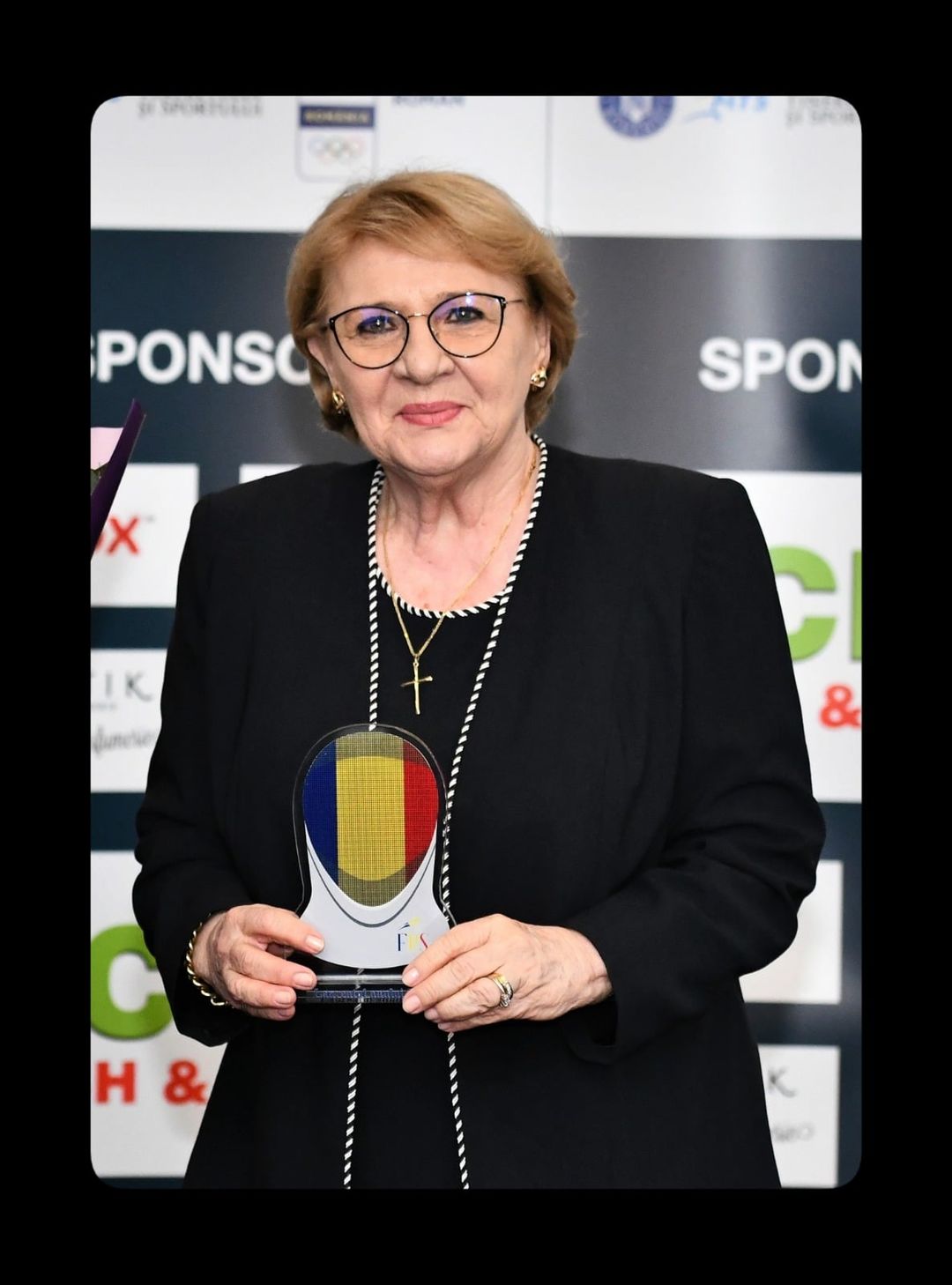