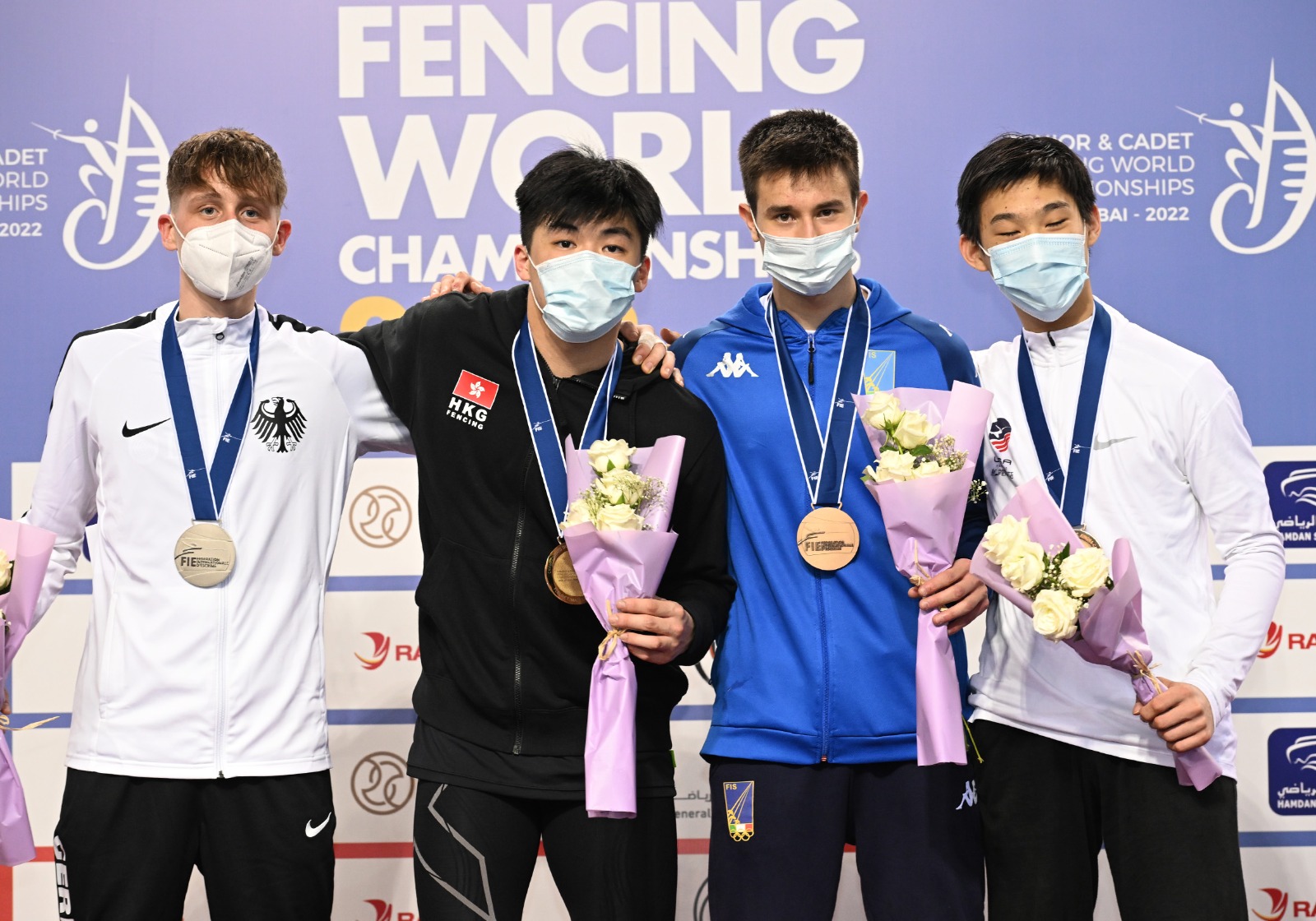 In the final match of men’s foil, Cheng faced Germany’s Ruben Lindner, winning with a 15-6 score. In the semifinal round, Lindner won against Italy’s Matteo Iacomoni, 15-7, while Cheng defeated USA’s Andrew Chen, 15-13.

“Of course, I’m very excited, and I have fulfilled my promise to myself from a few years ago in 2019 when I lost in an early round in Poland at this same event”, said Cheng. “I said, ‘I’m going to be on that podium and get that gold,’ and I did it. Also, I fenced in the juniors yesterday, and since I’m tired, I was able to tell myself to be calm and not nervous. I trusted myself.” 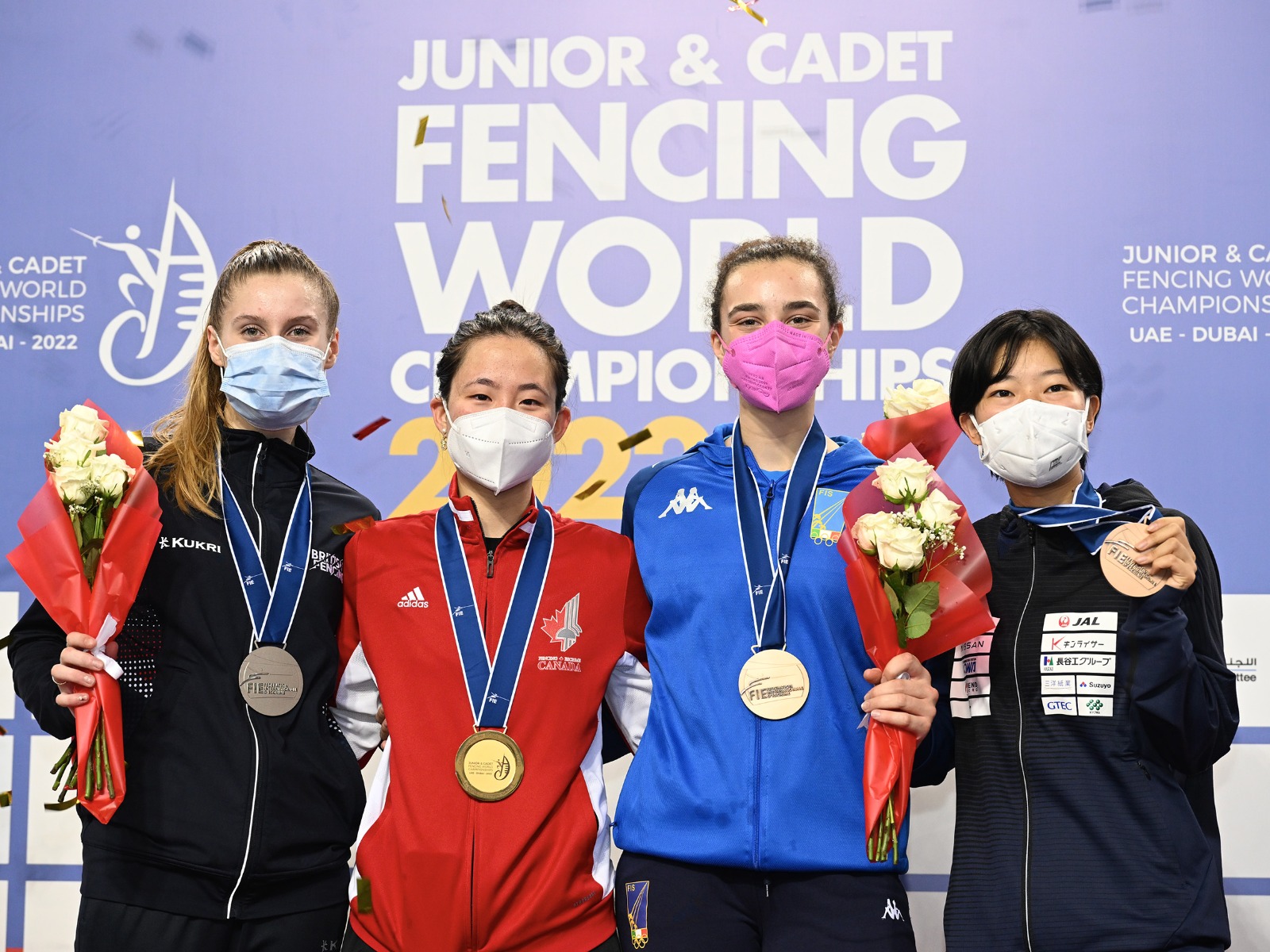 In the final match of women’s foil, Guo faced Great Britain’s Carolina Stutchbury, winning with a 15-7 score. In the semifinal round, Stutchbury won against Japan’s Rino Nagase, 15-10, while Guo defeated Italy’s Matilde Molinari, 15-11.

“It feels great, there were a lot of close bouts”, said Guo. “The bout where I got into the top-four was a crazy one but I felt great after that. The hardest thing was keeping my resilience and pushing through my bouts. Everything was so close, I had to be there mentally.”