LAUSANNE, Switz., June 7, 2021—The FIE is saddened to learn of the passing, at the age of 98, of David Dushman, the legendary Russian fencing coach.

Mr. Dushman became the top Soviet fencer in 1951 after his studies in medicine and sport, followed by being appointed coach of the elite Spartak Moscow club. He led the Soviet national team from then until 1988, with many Olympic and world champions attending his school. His best-known fencer was Valentina Sidorova, who won more than 11 medals. During the 1972 Munich Olympic Games, Dushman’s fencers earned two gold, two silver and three bronze medals.

In 2015 and 2019, Mr. Dushman visited the IOC headquarters in Lausanne, where he met with IOC President Thomas Bach, and (in 2015) with FIE President Alisher Usmanov. In 2015, it had been more than 35 years since Mr. Dushman had seen Mr. Bach, whom he knew from the early 1970s as a junior fencer. He also remembered Mr. Usmanov as a young boy, and they “crossed sabres” when the FIE President was just five years old and beginning as a fencer. At the time of the 2015 meeting, and until the age of 94, Mr. Dushman was still coaching actively three times weekly in Munich, where he lived.

A major in the army during the Second World War, Mr. Dushman was the last living soldier who liberated the Auschwitz concentration camp on January 27, 1945.

During his 2015 meeting with Mr. Bach and Mr. Usmanov, Mr. Dushman said, “My biggest dream and hope for future generations is to live in a world where there is no war. I urge Thomas Bach and the IOC to do everything they can to use sport as a way to spread peace and reconciliation around the world. War is something that should never happen again.”

The FIE offers its sincere condolences and expresses its deepest sympathy to David Dushman’s family and friends, the Russian Fencing Federation and the European Fencing Confederation. 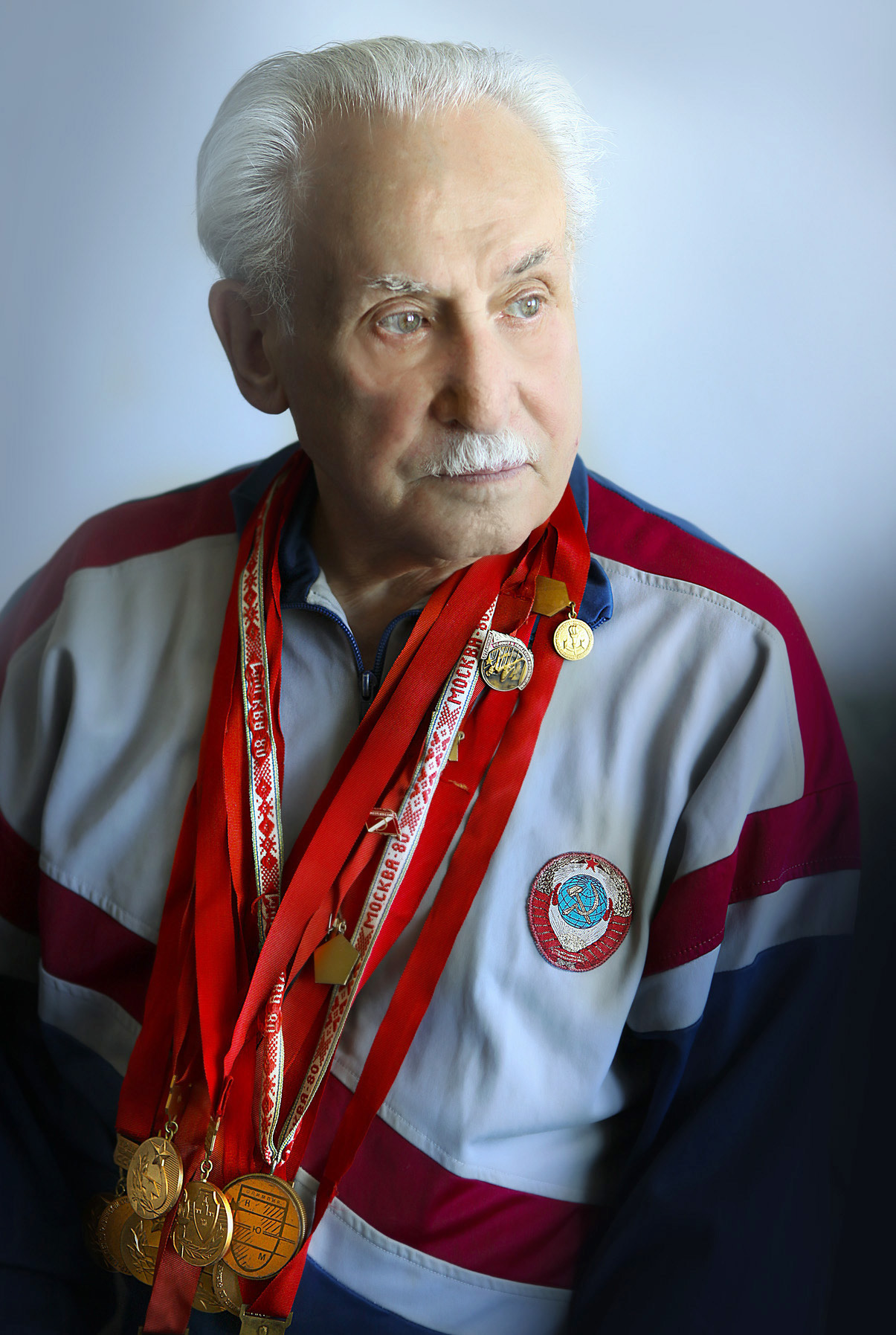