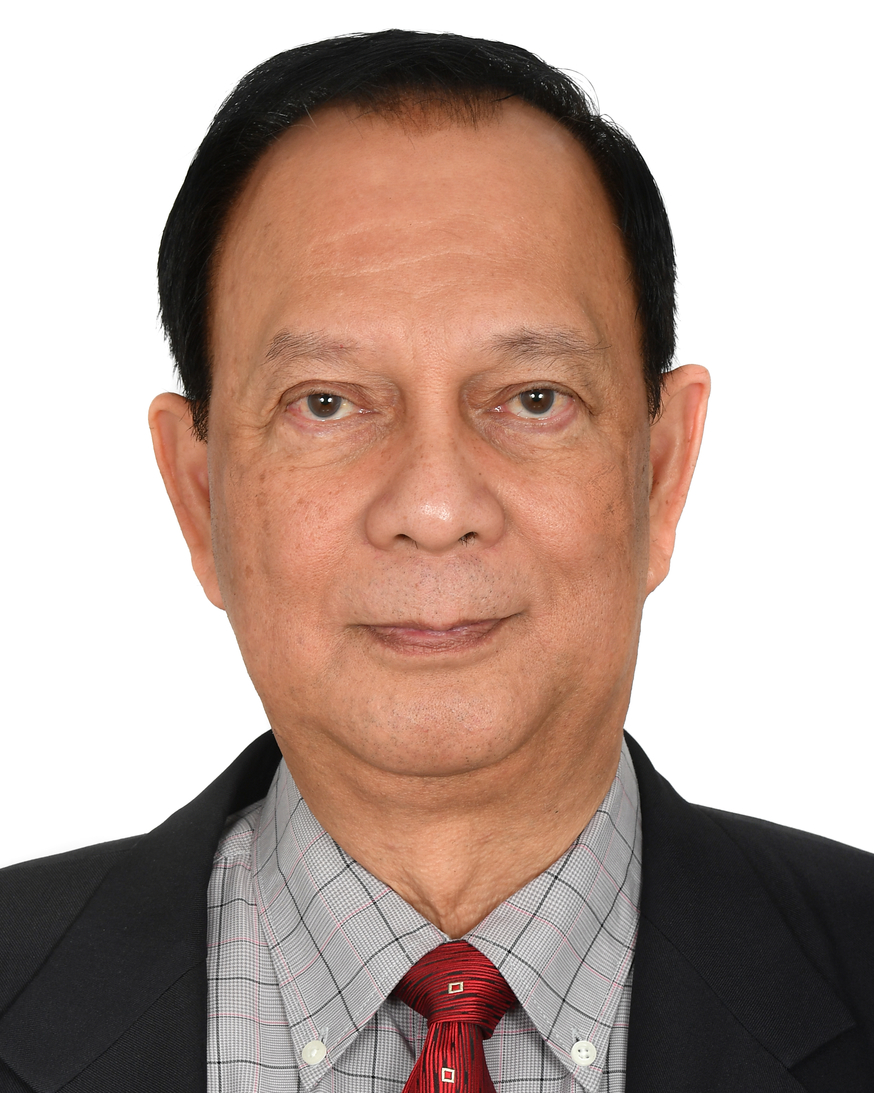 LAUSANNE, Switz., April 30, 2021—The FIE is saddened to learn of the passing of Celso L. Dayrit (MH, PHI) on April 28, 2021, following complications related to COVID-19. Born on December 19, 1951, in Manila, Philippines, Dr. Dayrit was the Asian Fencing Confederation president since 2004 and an FIE Executive Committee member.

In 2008, he was named an FIE Member of Honour by the Congress and installed into the FIE Hall of Fame in 2014. He was also the representative of the Executive Committee to the FIE Veterans Council.

Dr. Dayrit began fencing at the age of six, coached by his father, Don Francisco “Paco” Dayrit Sr., who was the first fencing master in the Philippines and founder of the Philippine Amateur Fencers Association. He practiced all three weapons and was a member of the Philippine national team from 1979 to 1988. Elected “Fencer of the Year” for epee in 1984, he won many competitions including a bronze medal at the Southeast Asian Games in 1987.

Celso Dayrit’s national and international career was impressive and diverse.

He led numerous seminars and workshops in several Asian countries, including the Philippines, and was accredited as the International Course Director of the Olympic Solidarity Itinerant Sports Administration for sports leaders.

He held a Bachelor of Arts in Business Management and earned a Master of Arts in Business Administration (MBA), and later was honoured with a doctorate. Dr. Dayrit was a pioneer in the bank card industry and held various management positions, including being vice president and general manager of the BPI Credit Corporation.

Also an author, Celso Dayrit wrote The Olympic Movement of the Philippines and Wisdom of the Sword, published respectively in 2003 and 2019. Some maxims from his most recent book include “sport is not just about beating an opponent and about winning medals. It is about beating your own fears and your own weaknesses, and it is also about winning friends and winning respect”.

FIE President Alisher Usmanov, in a statement, said, “The fencing family has lost a very dear friend, whom we greatly respected and admired. Celso Dayrit was a very talented, loyal and warm human being, and an exceptional and innovative leader. He dedicated his entire life to developing sport and fencing. The human, cultural and sporting legacy that he leaves behind is immense.”

The FIE extends its sincere condolences to Celso Dayrit’s wife, Cindy, his family and friends, the Philippine Fencing Federation and the Asian Fencing Confederation. We express our deepest sympathy to them during this difficult time.