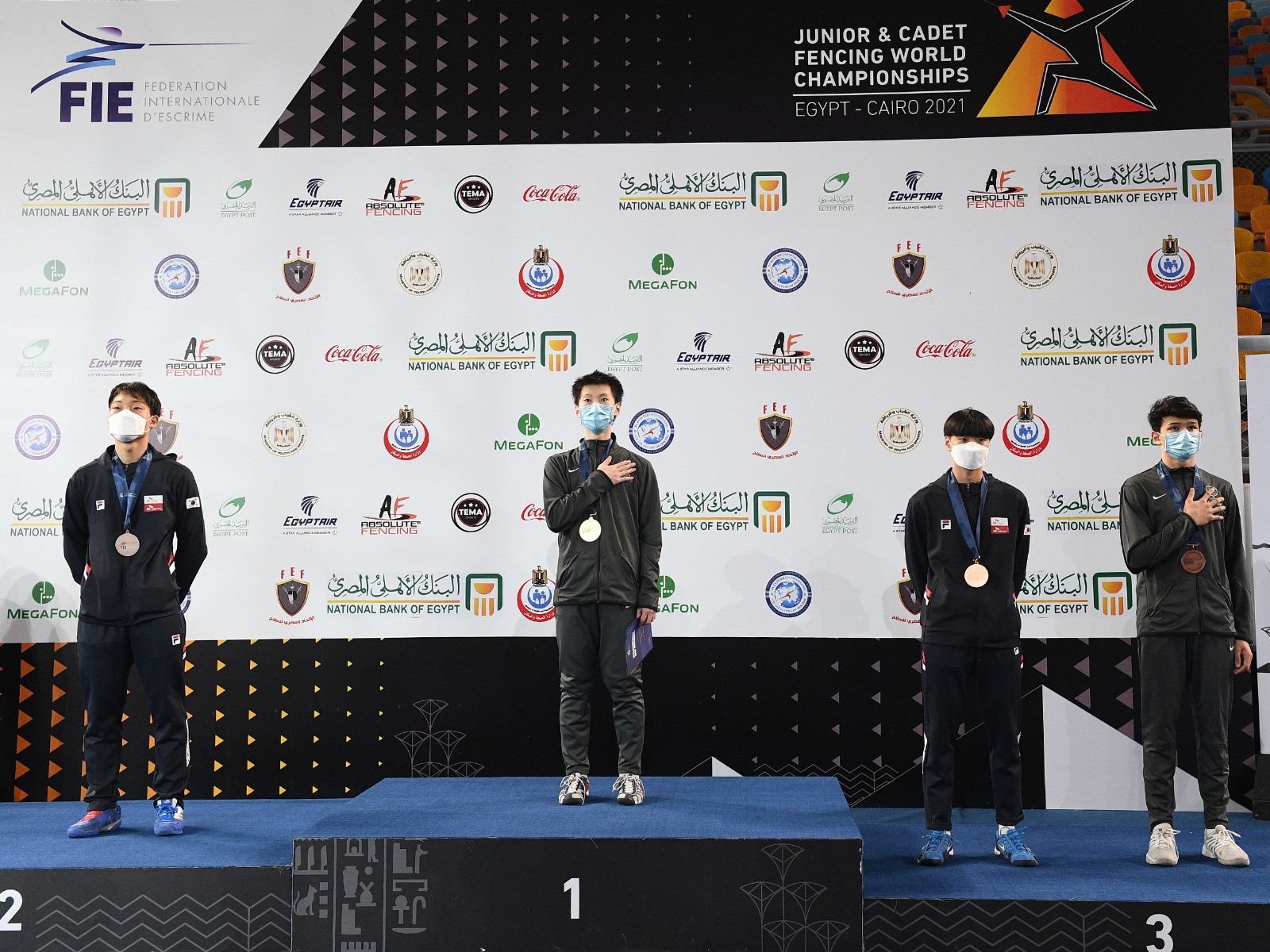 In the cadet men’s individual foil final, Zhang defeated Korea’s Hyeonbhin An, 15-11. In the semifinal round, An beat his teammate, Seoungbin Lee, 15-7, while Zhang won against his teammate, Chase Emmer, 15-9.

“It feels really good, it was really hard getting here and I had to fence a lot of really tough people”, said Zhang. “[Winning] took my coach’s support and my medical doctor to help me stay healthy. It was hard fencing some of my good friends. I did it!” 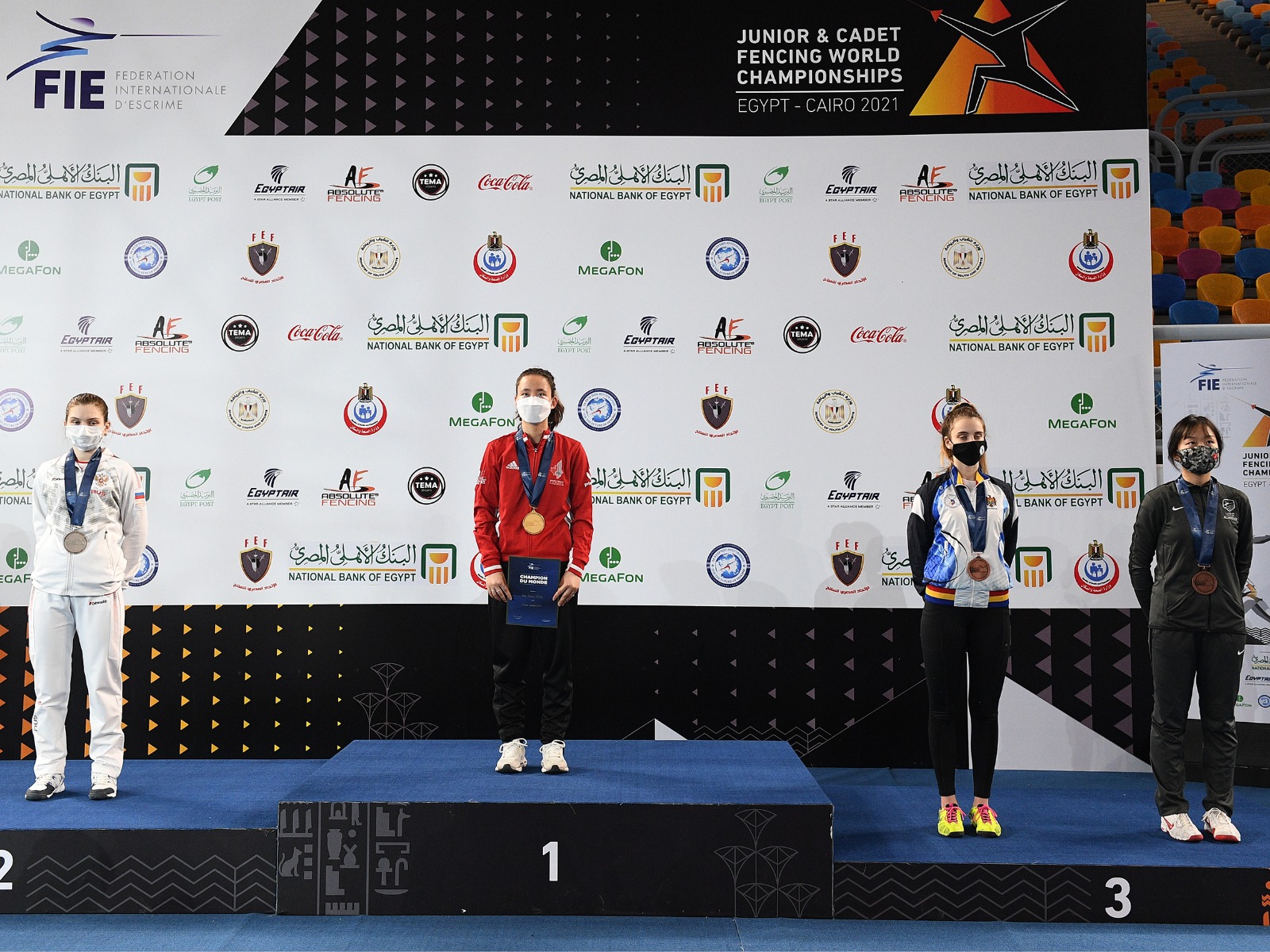 “It’s very exciting, I’m speechless and I’ve been working very hard for this moment, it’s very emotional”, said Guo. “It took a lot of confidence and patience to accomplish this. The hardest thing was to deal with my emotions and the nerves and to be able to calm them down and focus more on the bout than losing.”