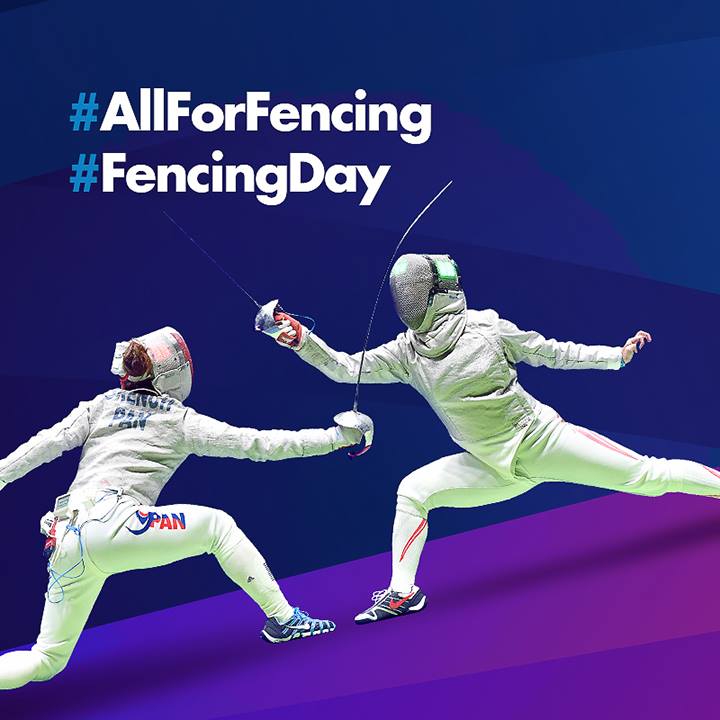 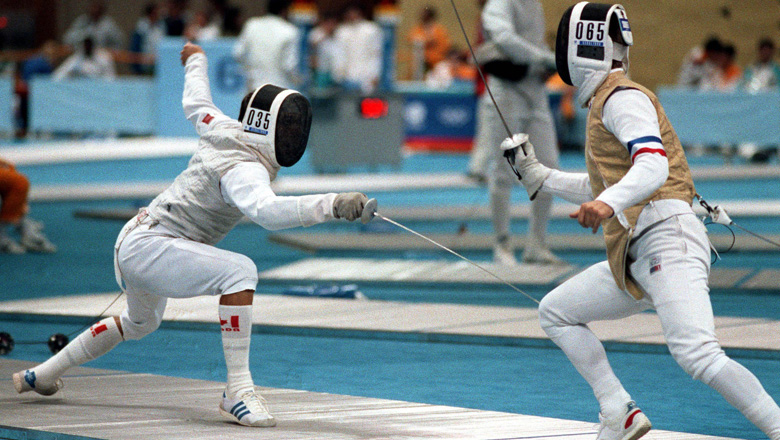 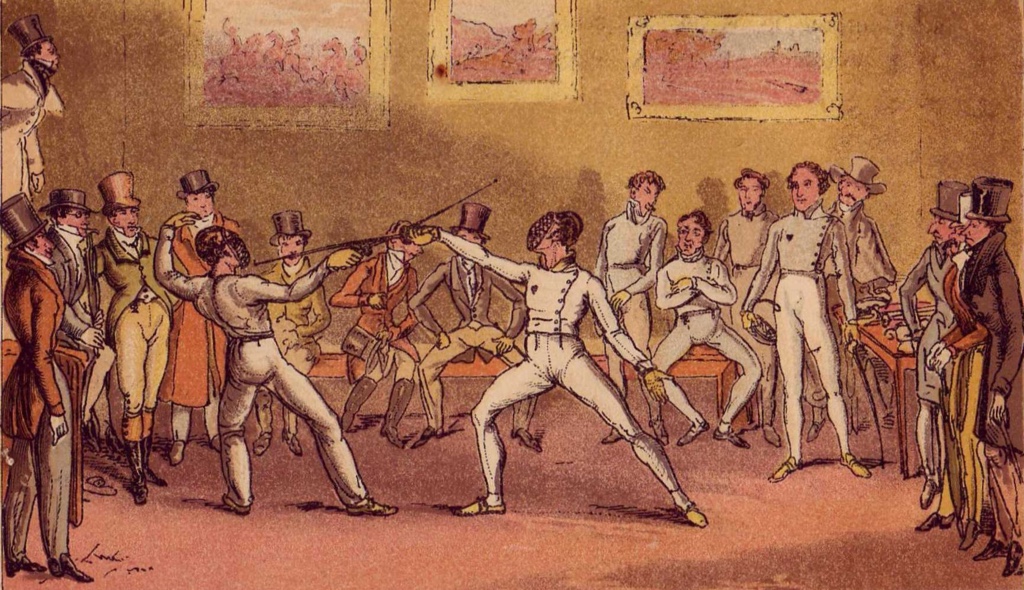 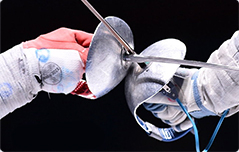 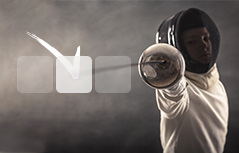 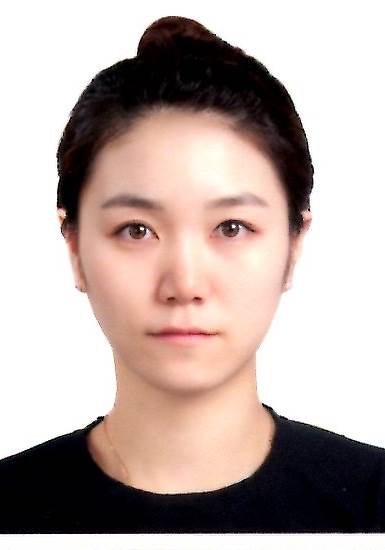 She began fencing when she was a junior high school student.

She was invited to join a fencing club after a coach watched her do the long jump during a physical education class. 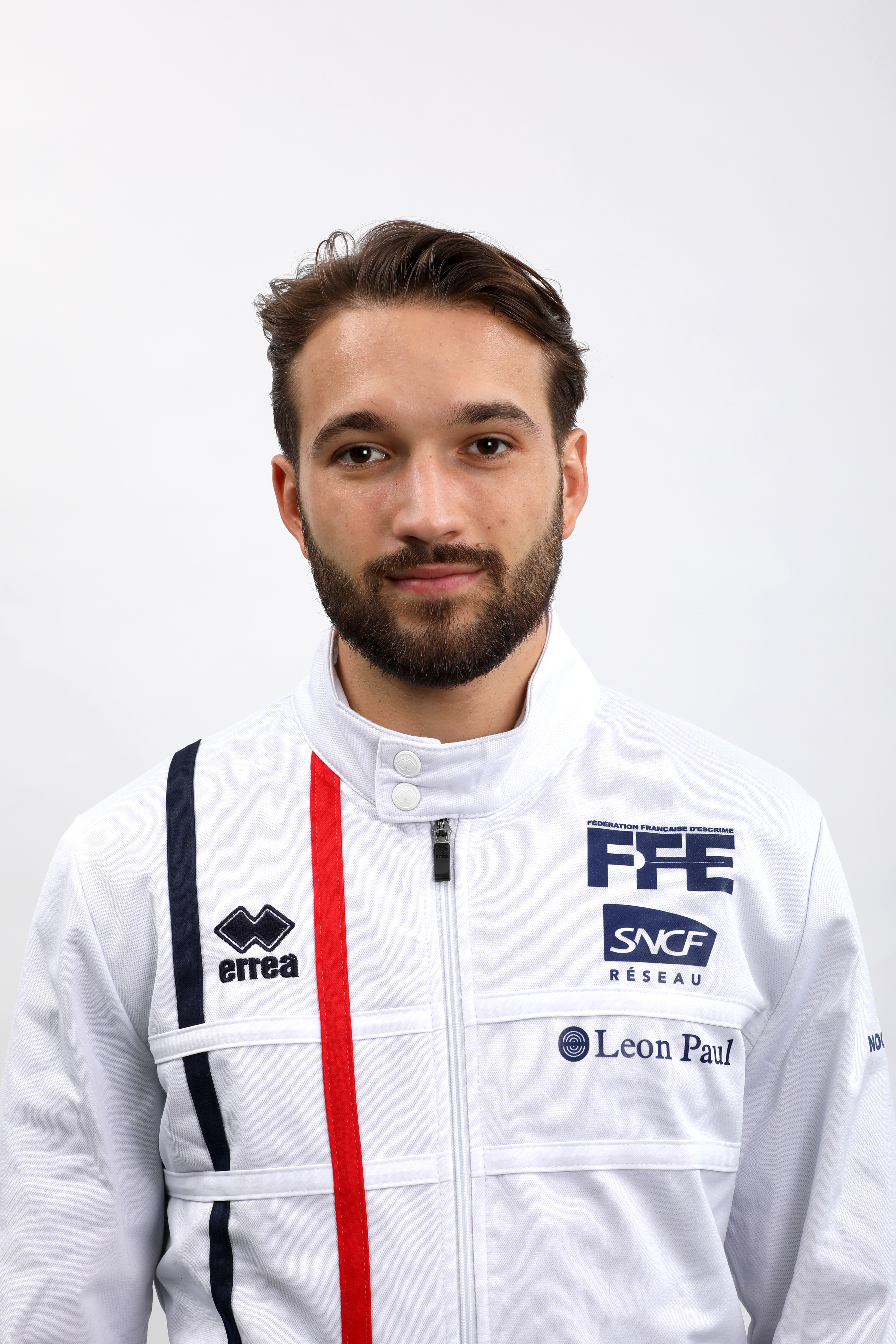 He took up the sport at age 12 while his family was living in New York City, NY, United States of America.

He was introduced to the sport while looking after his cousin, who was involved in the sport. "I started fencing by chance. I had tried a multitude of sports without really sticking to any. I was babysitting for my cousin, and instead of sitting and watching [my cousin] from the side like the parents do, I wanted to give it a try." 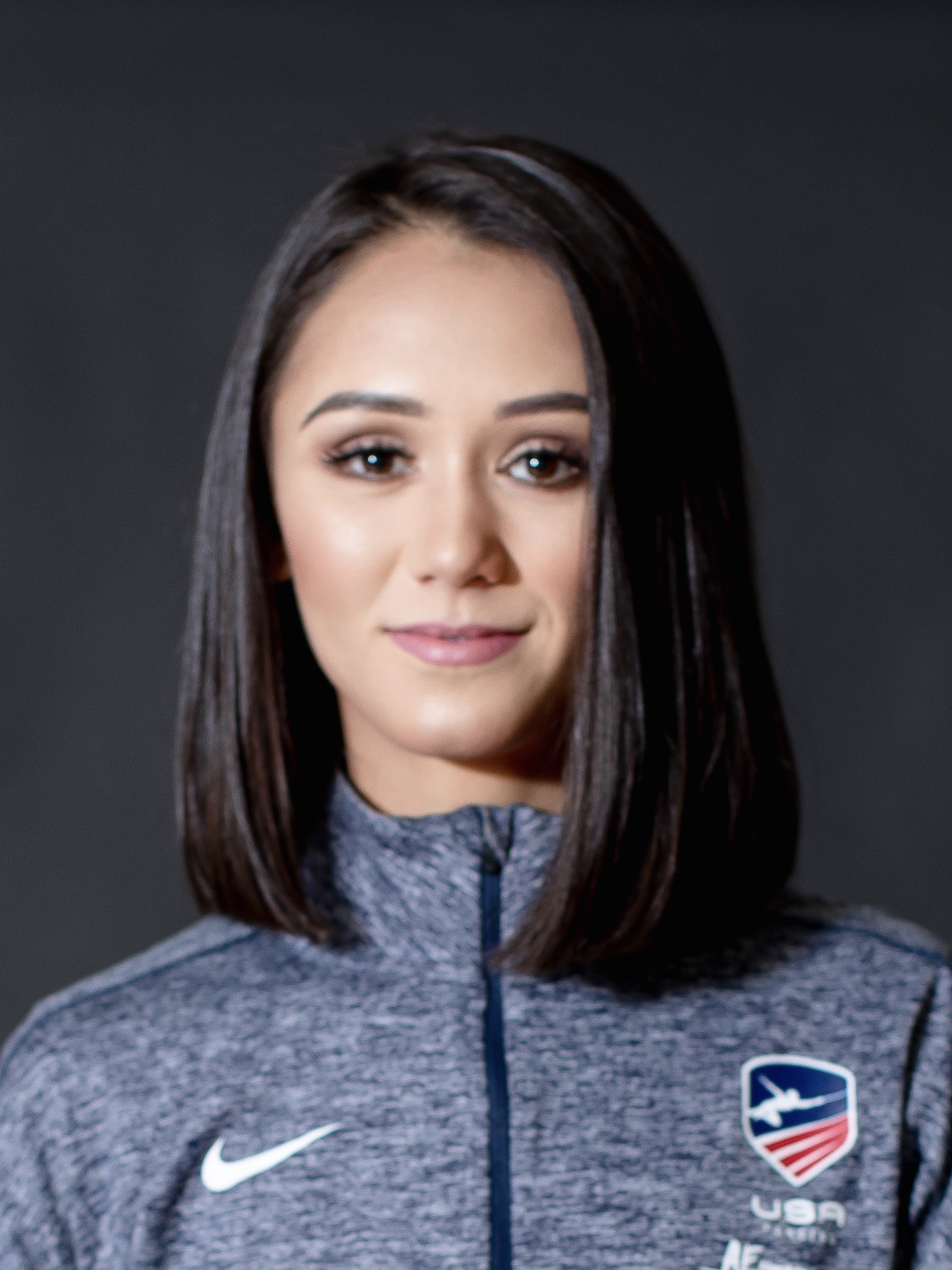 She began fencing at age six after seeing her father fence at a local competition. "My siblings and I thought the sport was strange and interesting-appearing, so my dad started teaching us the basics in our empty dining room and taking us to a club twice a week that was 1.5 hours away from where we lived."

She and her brother and sister followed their father, Steve Kiefer, into the sport. "Growing up my dad decided that he wanted to take up fencing again. He hadn't picked up a foil in 10 or 15 years, and me and my siblings watched him compete at a local tournament. Then he asked if we wanted to try it, and we said yes. Twenty years later I'm still doing it." 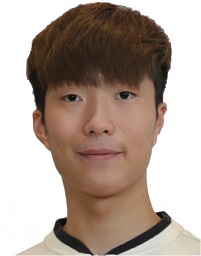 He took up the sport in the fourth grade at primary school.

"My parents were both basketball players, so it was only natural I followed in their footsteps during my early years. All the basketball classes were suspended during the long holidays when I was probably in primary four. My father asked if I would be interested in taking a fencing course so that I could get some exercise and kill some time during the break. I thought about it for a while before saying yes." 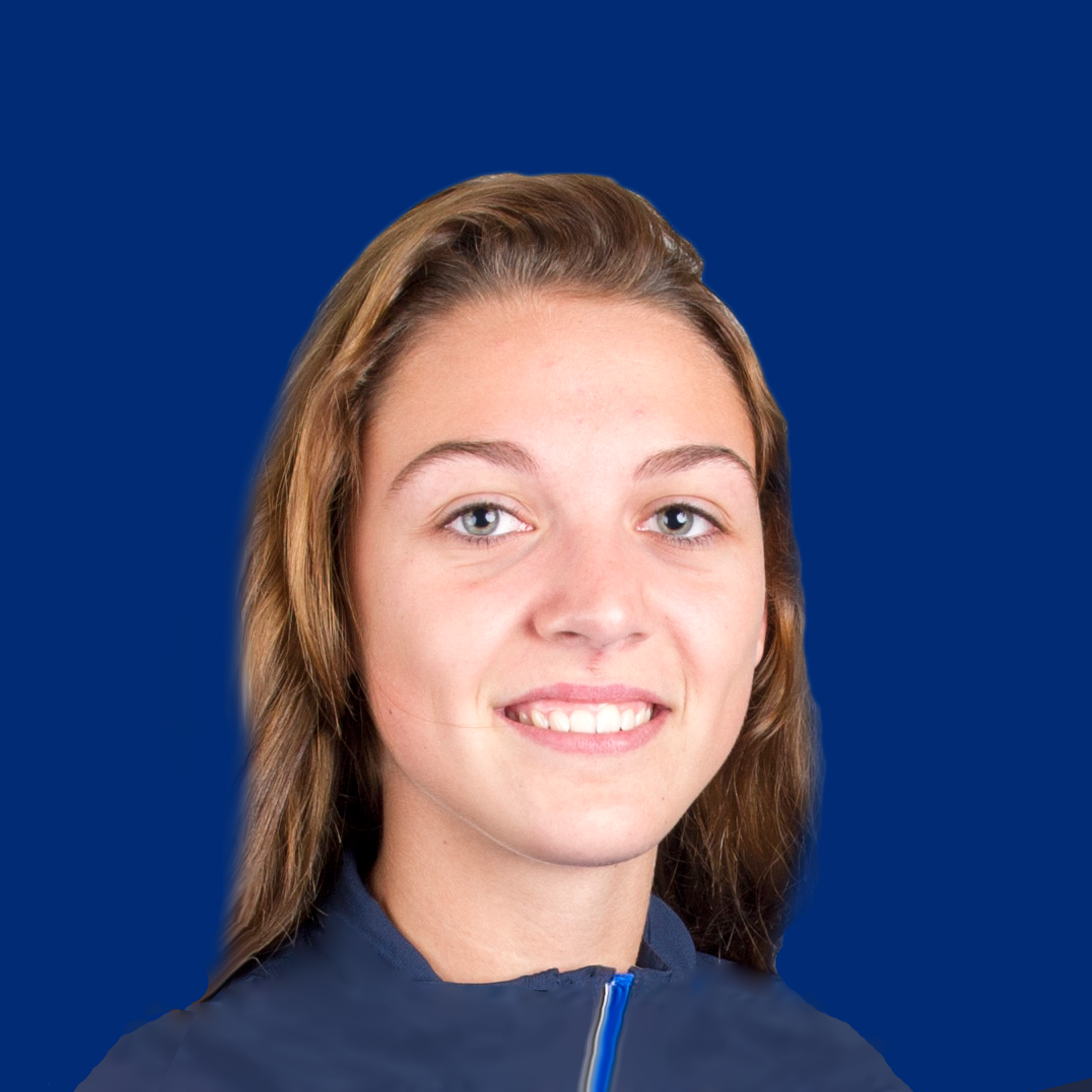 She began fencing at age seven at the Sabre au Clair club in Lyon, France. Her potential was soon noticed by the national training hub [Pole Espoir] in Orleans, France, which led to her joining the Cercle d'Escrime Orleanais club and eventually the National Institute for Sport, Expertise and Performance [INSEP] in Paris, France.

"I was doing taekwondo and dancing but I didn't enjoy them. A friend of mine then suggested I try fencing. What attracted me at first - and it's kind of funny - was the sort of disguise you get to wear. I was the only girl at the fencing club, and I loved it." 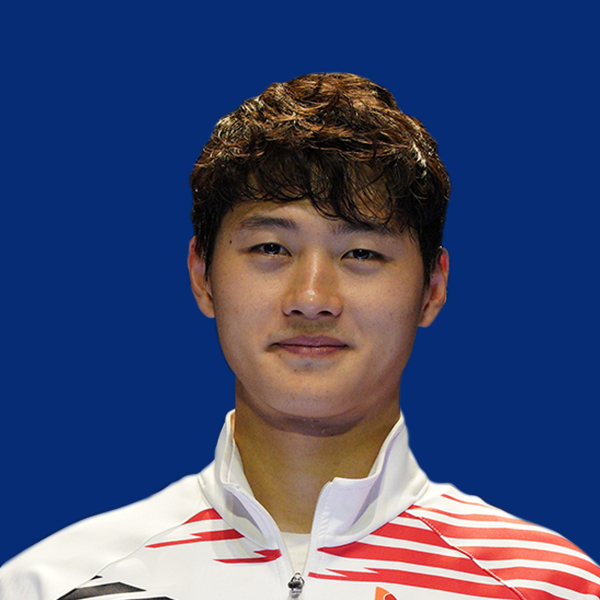 He first tried fencing while he was in primary school. He took up the sport competitively in 2009 at Maebong Middle School in Daejeon, Republic of Korea.

He was encouraged by his older brother. His parents initially did not want him to get involved in the sport but they were persuaded to let him pursue it after coach Park Jong-Han identified his talent. 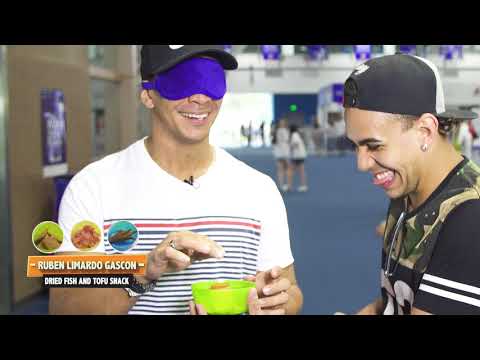 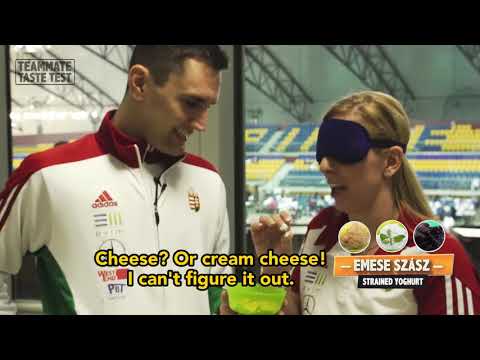 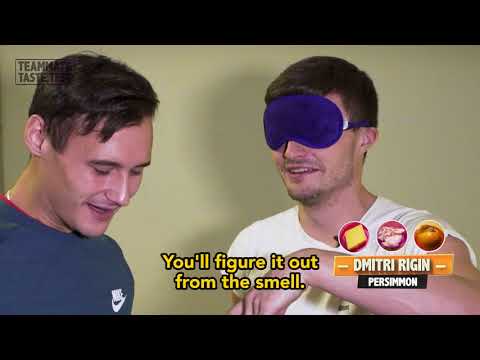 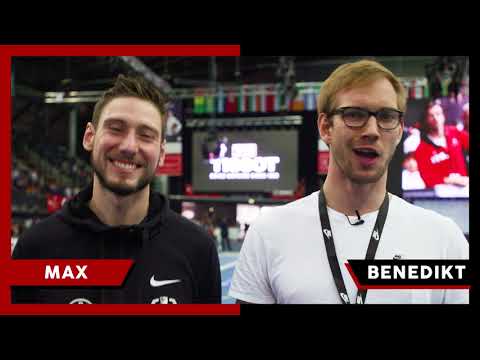 Never miss a momentStay in touch with all things fencing→